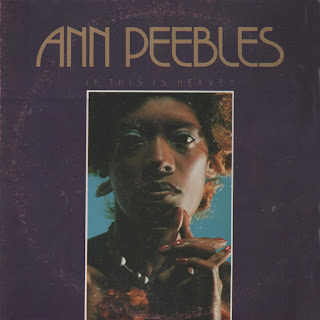 With the exception of late 80s and 90’s Hip Hop I’m pretty much either completely vintage or contemporary in terms of the kind of music I listen to, there’s not much inbetween. With that said I thought I would bring both of those worlds together for today’s post. I have a thousands of songs I could do this with but I chose Can’t Stand the Rain for a few reasons. For one, the original by Ann Peebles is an incredibly simple but beautiful love song coupled with equally great production and feeling. Two,Â the Missy version produced by Timbaland turns it into arguably one of the freshest, most stylish and futuristic beats that hip hop has ever seen to date, which is ironic since it is based on a simple sample.

I remember when this video was released, I would sit there in amazement not really understanding what I was seeing but loving every second of it. The bounce on this record is hypnotizing and Missy does her job to perfection, enjoy.