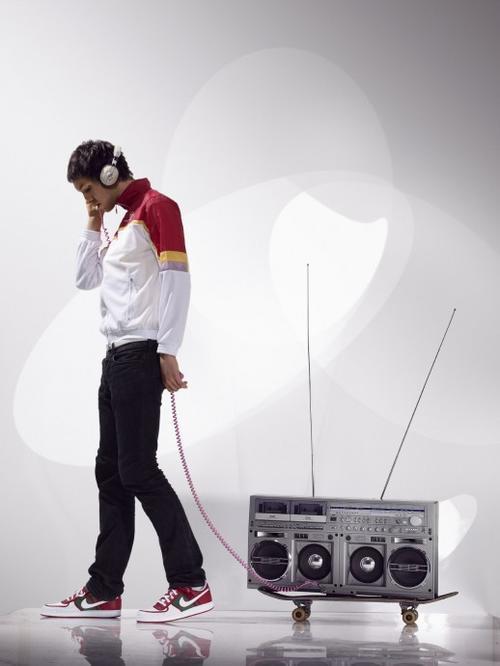 When Calvin Harris was recording his second LP, Ready For The Weekend, he was trying to buy time from his record label so he made up a story about his luggage being stolen along with his laptop which contained the only existing copy of his upcoming work. I’m assuming the label fell for this deception because the album would be released a year later and go on to reach number 1 on the UK charts. Well played Mr. Harris, well played.

I can not explainÂ something in your chemistry.”

The album went on to cause a stir on the internet but like most music these days it was in one ear, out the other. I was out causing trouble last night and Stars Come Out randomly came on and reminded me just how good some of that album was. The production is simple but not predictable, the album feels good and extremely accessible. I guess it’s no wonder why so many refer to Calvin as the king of electropop, enjoy.