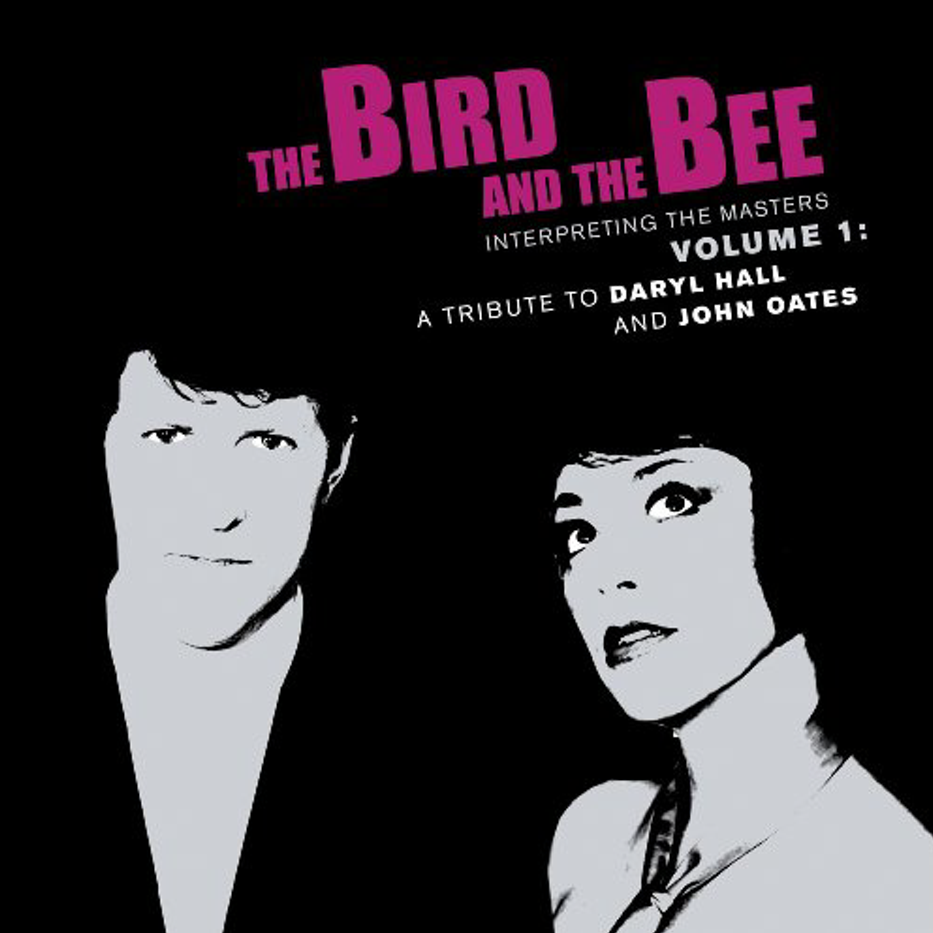 After my freshman year in college I spent the summer in Saratoga causing all sorts of trouble and one of the reasons why I remember that time so well is because of the music on the radio. Summer 2002 was the shit. Hip Hop had the perfect balance of commercialism and authenticity, Styles P had just released his solo debut A Gangster and a Gentleman and the single I Get High was playing all the time, everyone was getting high. The Neptunes released Grindin’, one of the most innovative minimalist productions of the time. The game was immediately changed when that track came out…

Yo, I go by the name of Pharrell from the Neptunes…
And I just wanna let y’all know…
The world is about to feel something, that they’ve never felt before “

I don’t know if it’s the internet or what but that excitement of a new track breaking through the radio isn’t what it use to be. You would hear about a track making noise, then you would be driving with your friends and the DJ would drop it and it sounded better than the hype and you shared that moment with all your friends, it was good stuff. These days you’ve already heard everything usually when you’re alone in front of a labtop so needless to say the mystery, drama and excitement of music is just a tad different.

Anyways, I was listening to The Birds and The Bee’s Heard It On The Radio and I couldn’t help but to feel some nostalgia for those moments. The track is an original from the Hall & Oats tribute album they released earlier this year. Hopefully we can find some cool new ways to experience new music together again, enjoy.

The Bird And The Bee – Heard It On The Radio