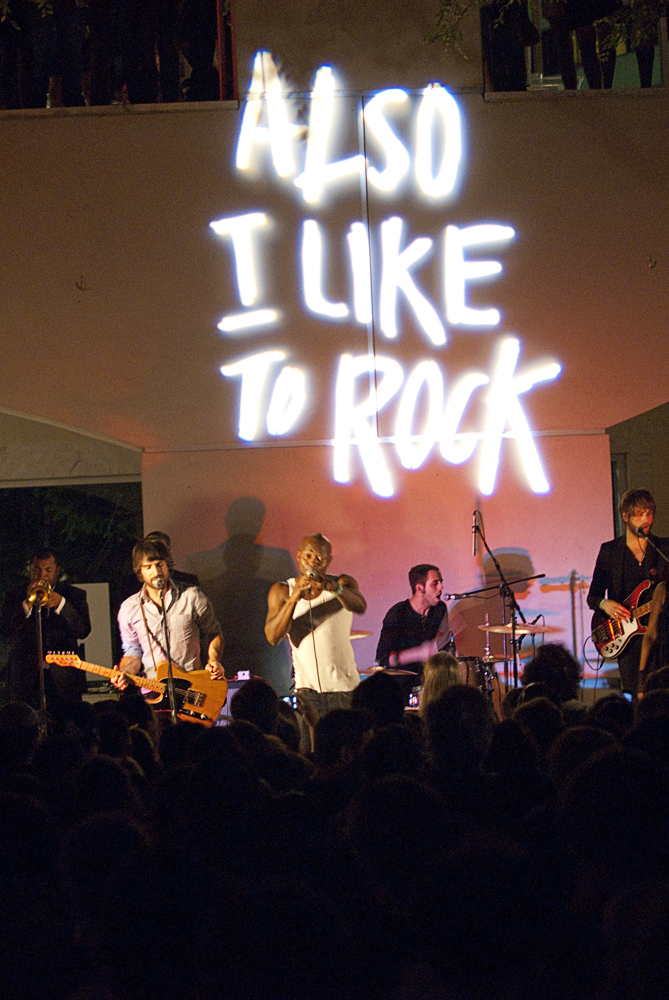 Feels weird that I haven’t posted in almost a week. There’s really no excuse. Well there is, I mean I’ve been totally swamped  with work and academia in this past week. But that’s the lamest of excuses. I feel like it’s only going to intensify in the next couple of weeks…but I’m kinda into it. Honestly, I’ve never been more eager to learn in my whole life. Maybe it’s just because I know that the end of my brain’s ability to be a sponge is nearing. I learned last week that I have about two to four years left of brain expansion, then it’s just shrinkage from then on. No more retaining, just forgetting. Is that sad? I don’t think so. It’s just real. You may as well live really hard in these next two years and experience, learn and interact as much as possible. I’m saying a weekend spent partying with your friends is beautiful, but what about going to a totally new place? Or learning about a group of people that you knew nothing about previously? New York City is such a playground. And I don’t mean just Manhattan — the boroughs are where it’s AT. Go to Brooklyn. Go to Queens. Explore, take a train across the country to the west coast. It’s only a few days time, and who knows, you may see a side of the country and yourself that you hadn’t seen before.

Anyways, music right? This track right here is beauty. I heard it last Friday and have been waiting to write about it since. I’m a sucker for bold punches that emerge from a deceiving intro…which is kind of what this is. It’s funky sexy in a should be in a Quentin Tarantino movie kinda way. When the cool rolls in with the actual vocals, all hope is lost and you just have to let it weave it’s lusty tune  into that part of your brain where songs get stuck.

I just really like these guys, and I’ve included a second track of theirs. Can ya dig it.