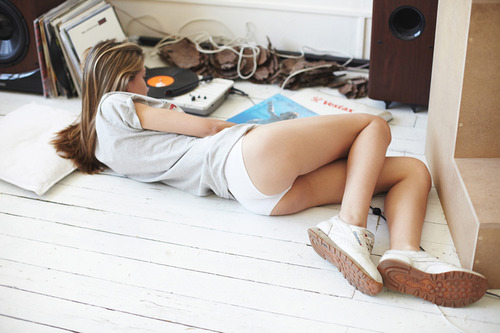 A lot of electronic music makes you feel like you’re on drugs. But it’s rare to find electronic music that makes you feel like you’re on really, really good drugs. Alex Metric is a moon rock of a producer. The London-based rage mountain-climber had a stand out year in 2012, releasing a free EP (Ammunition) and adding a slew of remixes to his already lethal catalogue (that  “Quicksand” Remix is Hall of Fame).

Metric is obviously no new kid on the block (although many try to ball like him), as he’s long demonstrated an uncanny knack for making a proper bang0r, both original and remixed. The cool thing about Metric’s remixes is that they’re anything but simple. He takes vocals–generally from the indie pop/rock realm, and completely flips them on their asses, transforming them into something barely recognizable and something totally awesome. And he manages to generate builds and drops that don’t feel generic and cliched.

He’s done it again, this time with Two Door Cinema Club, and the result is a late entry into remix of the year. Expect to see even more of Alex Metric in 2012, as he’s got a slew of collaborations, a monster EP forthcoming (maybe even an album?), and I imagine some main stage, headlining performances worldwide.

It’s pretty hard imagining never seeing or even speaking to my family, my friends, and everyone I love ever again–and I think this remix captures that emotion in a really weirdly deep way. There hasn’t been much sun in anyones with a heart’s lives lately, and while music is certainly no magical cure, it can still offer a nice reprieve and give us some warmth in these coldest of times.

Alex Metric – Anybody Else

Purchase the Sun EP here–you’re gona want a 320 of that remix, and real good speaker to play it on.