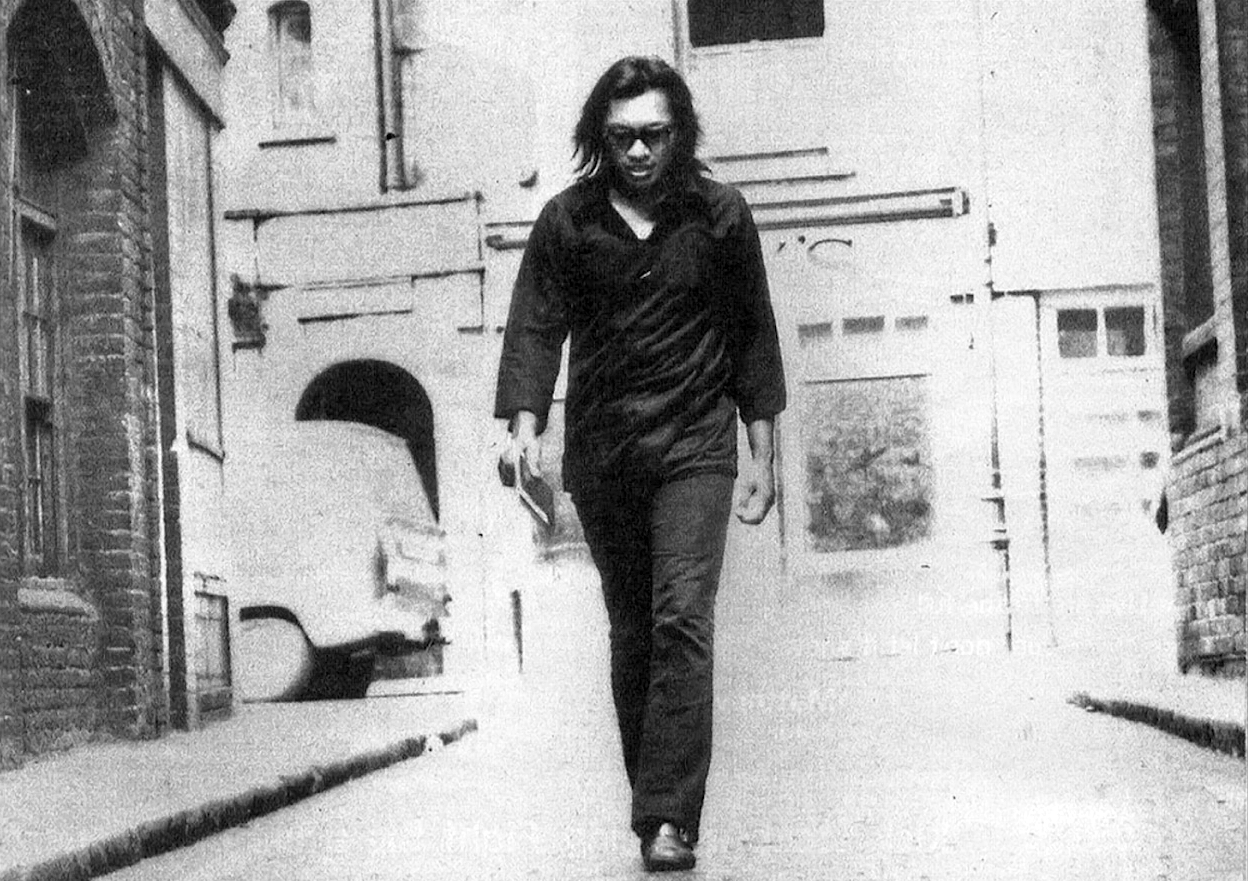 I happened to download Searching For Sugar Man last night after watching the Oscars this weekend, (if you’re reading this go download it somewhere), and man it is definitely an Oscar winning documentary worth watching, I already hear Rodriguez’s music in the next award winning Quentin Tarantino flick.

Who is Sixto Rodriguez?  Did he set himself on fire at a show, did he shoot himself in the head in order to make the most grotesque rock statement known to man, nope, as exciting and crazy as those stories might be he is very much alive.  I guess what’s so bizarre to me is how America didn’t really embrace his music, especially during the early 70’s when he emerged, it’s never too late though.  Sure there were record company’s interested, but I think maybe being a music god to the world wasn’t a concern and maybe his music was just his own expression not caring who was listening, standing on a different planet with engaging voice and words.

The way the United States idolizes musicians like Michael Jackson, Madonna, Stevie Wonder; that’s the way South Africa looked at Rodriguez.  Rodriguez’s music was about freedom of expression, something that wasn’t aloud in South Africa during the Apartheid, in a way this music freed everyone from the pain and sadness, crazy how music can have such a physical and mental affect on people especially during such a sad and depressing time.

“In South Africa Cold Fact was the album that gave people permission to free their minds, and to start thinking differently.” – Craig Bartholomew-Strydom (Music Journalist)

This whole story and journey really showed me how one person, Rodriguez, isn’t looking for recognition or fame, he is simply loving every step of life, took it all in and wrote about it with so much beauty and depth.  A poet and man who truly loves where he comes from, doesn’t let the hardships in life get him down, appreciating the little things in life.  Opens your eyes to the fact that we don’t really stop to appreciate life, the people in it and beauty in it all.

So everyone, press play and enjoy this wandering soul with a purpose only to love this life we live, ‘this wise man profit’….Rodriguez.