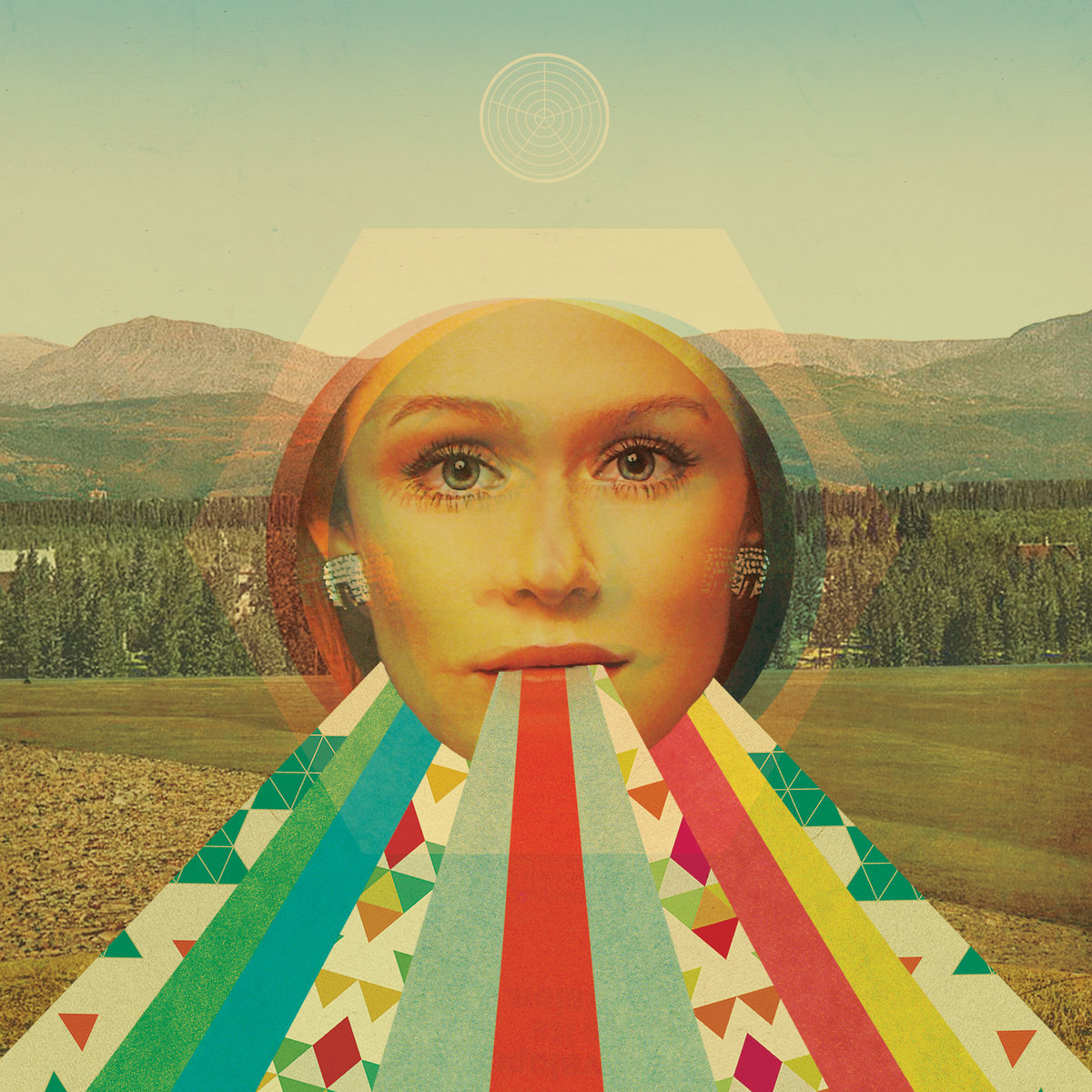 I don’t think Busta Rhymes gets nearly enough credit for his voice. And I don’t mean his “artistic” voice, or his “media” voice, I mean his literal “words-coming-from-his-mouth” voice. It’s one of the most versatile sounds in all of rap. When he turns it up, it’s a ferocious, primal, rapid-fire roar – see “Break Ya Neck” or “Fire” – and when he turns it down, as in “How We Do It Over Here,” it rumbles slowly and smoothly, like a tiger purring. It becomes hypnotic and seductive. If rap has a Barry White, it’s Bus-a-Bus.

Which is why I think this Mosey remix of “Put Your Hands Where My Eyes Could See” is so perfect. It takes a classic Busta banger and reimagines it as a post-club-3-AM-sipping-cocktails-on-the-roof track. And Busta’s voice is the reason that works, even though it shouldn’t; it’s versatile enough to handle the new context just as well as it handled the old one. Spacey synths and a laid-back, stripped-down drum track replace the percussive aggression of the original. Throw it in your after-party (or after-after-party) playlist tonight and watch the hips sway.