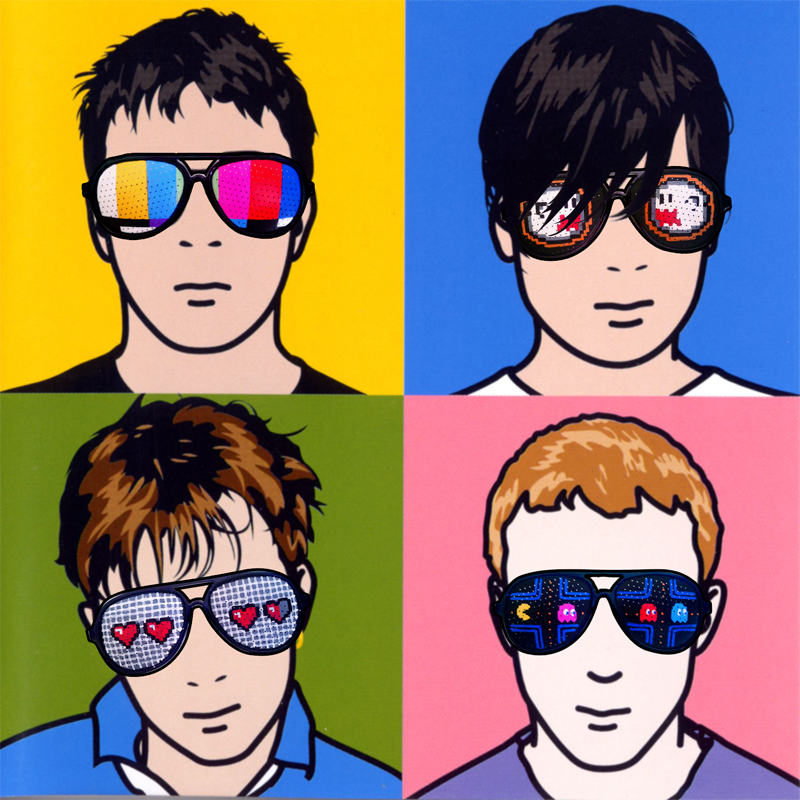 Damon Albarn does not get enough credit.

I’m biased, it’s true. There aren’t many people who would gladly listen to the full “Monkey’s Journey To The West” soundtrack straight through. I have been a Gorillaz obsessive since the first album dropped, and have purchased everything Albarn has been a part of before or since: The Good, the Bad and the Queen, Rocket Juice & The Moon, the African ensemble projects, the operas, the various feature spots, the production gigs (most notably for Amadou & Mariam and Bobby Womack.)

Just look at that list. Even if you have never heard of an artist, that amount and stylistic variety of output in a short time is impressive. And don’t forget, Gorillaz is basically his personal concept project for which he has written all of the music. And, the list doesn’t even include his most famous musical outing. Yet Albarn is not a mainstream name (at least not in the USA).

When Blur was announced as a Coachella headliner for the festival’s 2013 installment, the Internet was up in arms. “Who?” was the general refrain. “Oh, that woo-hoo song band?” came next.

I get that. Albarn’s first band’s first single came out before I was born, and the band broke up in 2001. “Song 2” has become a generic sports arena staple, stripped of its attitude and novelty. But as anyone who saw the Coachella show or any of the reunion shows knows that Blur remains a force to be reckoned with. They are, without a doubt, one of the top rock bands of the past 20 years, in terms of quality and influence.

And in the ultimate victory, they have outlasted their bitter rivals, Oasis.

So if you don’t know Blur, here’s one of my favorite tracks to get you started. Time to play catch up.