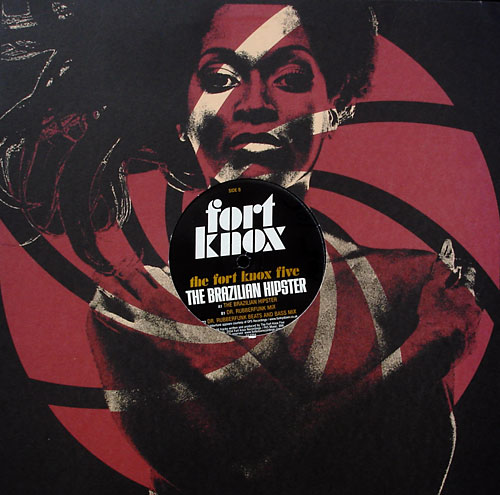 Today is arguably the most important day in United States football history. No, not that football. Futbol.

The World Cup has never been bigger than it is in 2014: the biggest stars, the highest sponsorships, the highest threat of large-scale civic unrest. Brazil, the birthplace of o jogo bonito, is facing a true turning point. Economic progress, hailed in international mainstream media as a sign of entry into the first world, is one side of the coin. The other is rampant government corruption, environmental degradation and class disparity that is up there for worst in the world (make no mistake, the USA is sitting pretty in that shameful upper echelon as well).

Our 2014 Men’s National Team has already defeated Ghana, our arch nemesis over the past decade (they ejected us from the cup in the last two tournaments) and now faces Portugal, a team that features the best player in the world (yes, as of right now, he’s the best), Cristiano Ronaldo. But the Portuguese team is hobbled, having lost its second and third best players to injury in the previous game, and losing one of its top defenders to a red card.

This game is seriously up for grabs. If the USA win, they will progress to the knockout stages, where anything can happen.

I often question my unbreakable addiction to sports, and televised sports in particular. Aren’t I wasting my time? I could be learning to code apps, or volunteering at the local homeless shelter. Instead I’m sitting on my ass watching a bunch of millionaires playing a game.

But the same can be said about listening to music. Sports is an art too, an art that you have to understand to appreciate. Those millionaires have trained their whole lives, just as our favorite musicians are tireless workers. There are those who believe arts are a waste of time (just ask all those educational reformers who remain obsessed with standardized testing). And too often, the arts and sports communities are divergent.

The World Cup is not a bringing together of nations, not by a long shot. If you’re rooting for someone, you’re rooting against someone else (and potentially developing real-life hatred, depending on how futbol-crazed your country happens to be). But the copa is a bringing together of individuals. When my artist partner is texting me to revel in a fantastic goal (this is a person who describes sports bars as a personal hell), you know something out of the ordinary is happening.

Today, jocks will join arms with nerds, punks will link hands with princesses, and we’ll all be rooting for the home team.

Except me. I’m Portuguese. Deal with it.