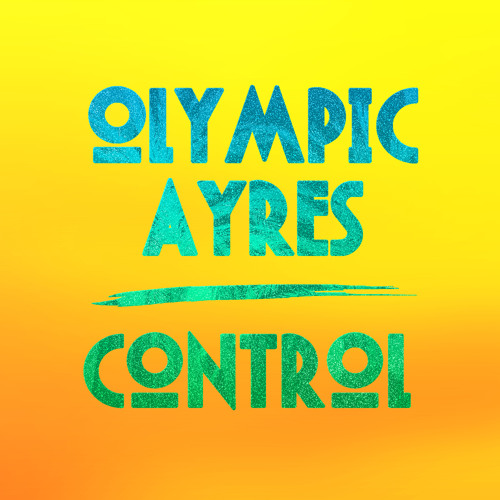 Nothing in nature, absolutely nothing can give you the satisfaction of eating a Oreo. That little cookie is scientifically made to pleasure the shit out of you, it’s sole intention is to give you the most intense reward at the consequence of everything else. They’re not alone, the things we eat these days taste and smell just like food, the textures are the same they’re nothing more than a food-like products. Products designed to accomplish supernormal stimulation so that you don’t stop eating, crave and constantly come back for more.Similarly, it sounds like music, it looks like reality on TV, it looks just like money, you get point. Supernormal stimulation is everywhere. Products and things that resemble realness but actually only serve to perpetuate the sale.

Think for yourself.
You have to be willing to cut against the grain and get the distance from your peer groups.
And not only that, but you have to have a habitual vision of greatness.

At this point in the human game, it’s not about just surviving but more about being optimal. People in the past ate a lot of bread because it was the only thing around. Nowadays, we know wheat is at best ok nutritionally yet we consume it like it was the only option. We still survive, we don’t thrive.

It’s interesting to think that we’re being invisibly controlled by things we’re ignorant about. Foods for example have psychological and hormonal effect on us that can literally alter our realities. In that sense we’re not in control of our lives and most of us don’t even know it. When you eat that Oreo, you’re not just eating something delicious, you’re changing your reality. What’s that saying – truth is stranger than fiction. Yeah.

You can be in control though and when you realize that power and take control of everything in your life there’s no way you can’t find out what makes you optimal, not just functional. Enjoy.