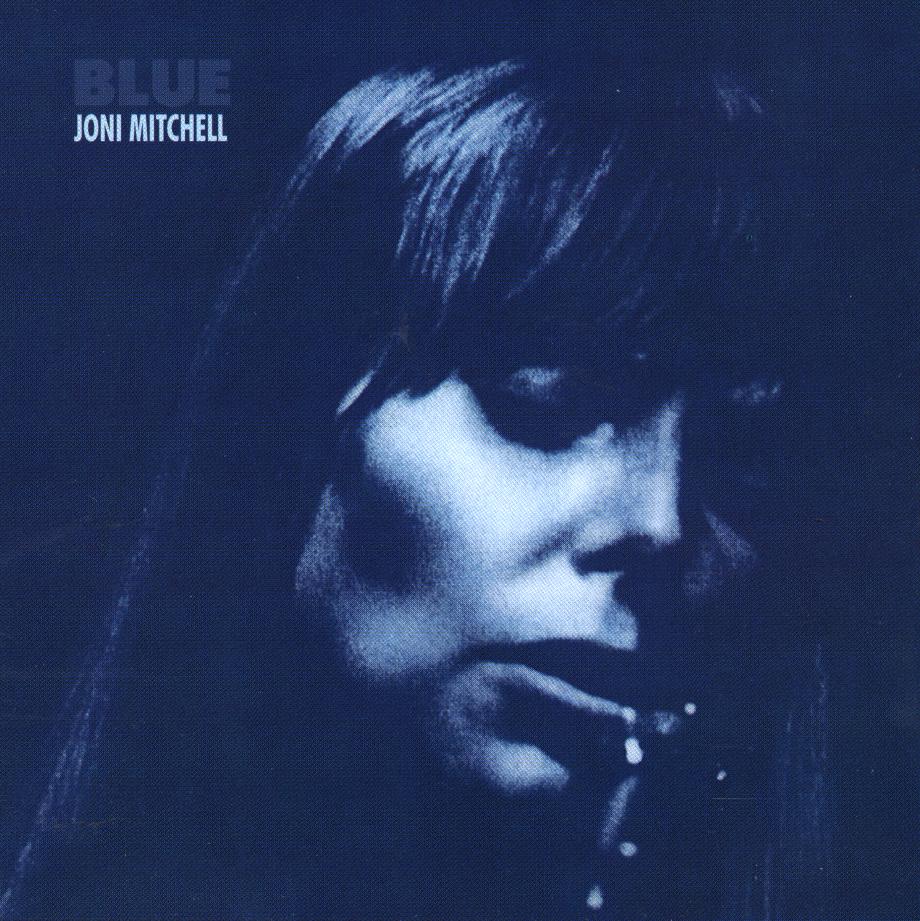 I’m 6 days into this Whole30 diet, I call it a diet because it’s the easiest way to communicate the concept but it’s more of a lifestyle than something as fading like a diet. Anyways, in a nutshell I’m not eating any sugars, no wheat, no grains, no dairy, no processed foods of any kind and no alcohol. That’s the movement here in California, it’s a movement where my generation is starting to eat like my grandfathers generation. Quality pasture raised meats and organic vegetables and fruits. Since the beginning of the fast food industry in the 1950s food has been on a rapid decline, the food industry makes food-like products scientifically made to make you crave instead of satiate like nutrient rich organic foods and meats do.

Sitting in a park in Paris, France
Reading in the news and it sure looks bad
They won’t give peace a chance
That was just a dream some of us had
Still a lot of lands to see
But I wouldn’t stay here
It’s too old and cold and settled in its ways here.

‘It’s too old and cold and settled in its ways here.’ I love that line so much. So many people and places take such great pride in being this one thing, scared of change and owning it like a badge of honor. People think Hollywood is what defines Los Angeles but that’s like saying Times Square defines New York, you’re either a poser or haven’t really lived in either to believe something that foolish. I started this post talking about food because that’s what happens here. I was in an Uber yesterday and ended up talking to my driver about health, meditation and following unique paths in life.

So I bought me a ticket
I caught a plane to Spain
Went to a party down a red dirt road
There were lots of pretty people there
Reading Rolling Stone, reading Vogue
They said, “How long can you hang around?”
I said a week, maybe two
Just until my skin turns brown

Every city has a different culture, some value some things more than others and that’s why traveling is so important, because you get to see and live all those different highlights. But man I can’t tell you how good it feels to live in a city where the culture is health, the priority is lifestyle quality and all that Space Age hippie shit, how wonderful it is to call this place home. I grew up in New York, my family, friend and former life is there and I’ll never stop going back and taking in what New Yorkers find important. I’ll get strung out on the fast pace of the city, I’ll be head over heels with the sky scrapers, go to Joe’s with all my friends in Chinatown, but then…