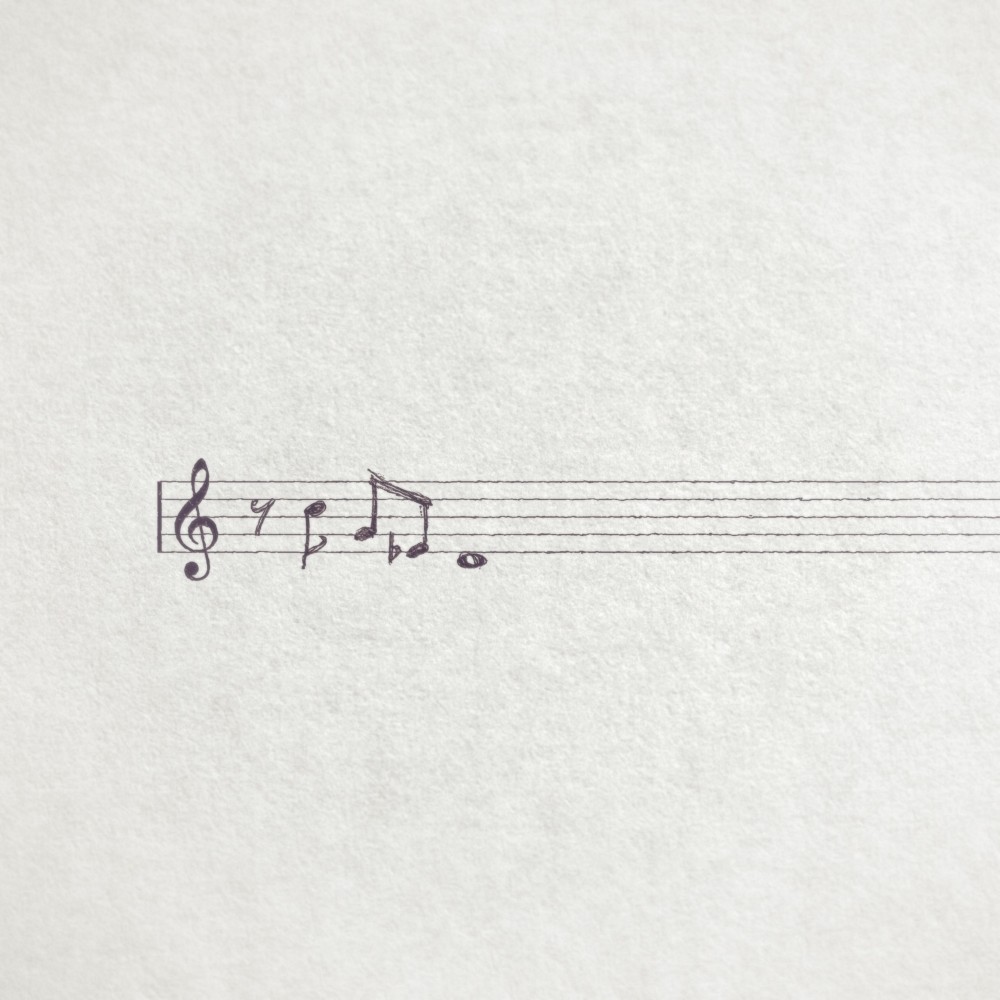 For example, you bump into a guy or girl on the street and they accidentally knock your phone to the ground while you we’re on an important call. You look at that person in a mean way, get really mad and walk away. Later that night you see that person at a bar and because of you’re still bitter from earlier you don’t say anything and keep it moving. This could be the most wonderful person for you, he or she could be the love of your life and that seemingly bad chance meeting could be the universes way of literally connecting the two of you but the initial friction stopped that from happening.

When people have negative histories they’re no longer dealing with each other but rather with versions of themselves that are defined by the negative events they experienced – If we’re not careful the things that happen to us can become us. The person you first met is no longer there and neither are you because you became your problems. That’s why being in a bad relationship cycle can literally make you feel like another person, act out of character, lose sight of yourself, do enormous harm and U.O.E.N.O.

Do you ever feel like you’ve become the worst version of yourself? That a Pandora’s Box of all the secret hateful parts — your arrogance, your spite, your condescension — has sprung open. Someone provokes you and instead of just smiling and moving on, you zing them…” – You’ve Got Mail

When you meet someone and fall in love under beautiful circumstances you get know that version of them and yourself. When life happens and problems arise you get to meet a second version of each other. What version the two people can coexist in is what usually determines the outcome of a relationship. With the exception of never forgive actions, most things in life have little meaning but dire consequences so how you choose to look at them is entirely up to you. So could the person who brings out the worst be the same who also brings out the best? The answer is no, that version of the person won’t but the other might. Perpetual transmutation of energy is within us all but you won’t effect positive change without coming from a place of love, and you can’t fake or lie about that.

I finally came to love you…”

Those are the only lyrics in the hook for Lido’s I Love You, the Space Age R&B jam that perfectly sums up this post. My friend Nick said something profound recently,

When faced with faith or doubt, choose faith.”

If you’re in love with someone, your doubt will do nothing but harm that situation. It will have you saying one thing and doing another and since you can’t fake vibe you’ll project one of a phony. If you’re in a rough spot with someone you care about you have to let go of the version of you that is causing harm or let go of the situation all together. If you’re not ready to do that the cycle will never end and you could end up doing the opposite of your true intentions. You have to find the version of yourself that is ready to love, not doubt. Then and only then will you leave room for magic to happen, enjoy.