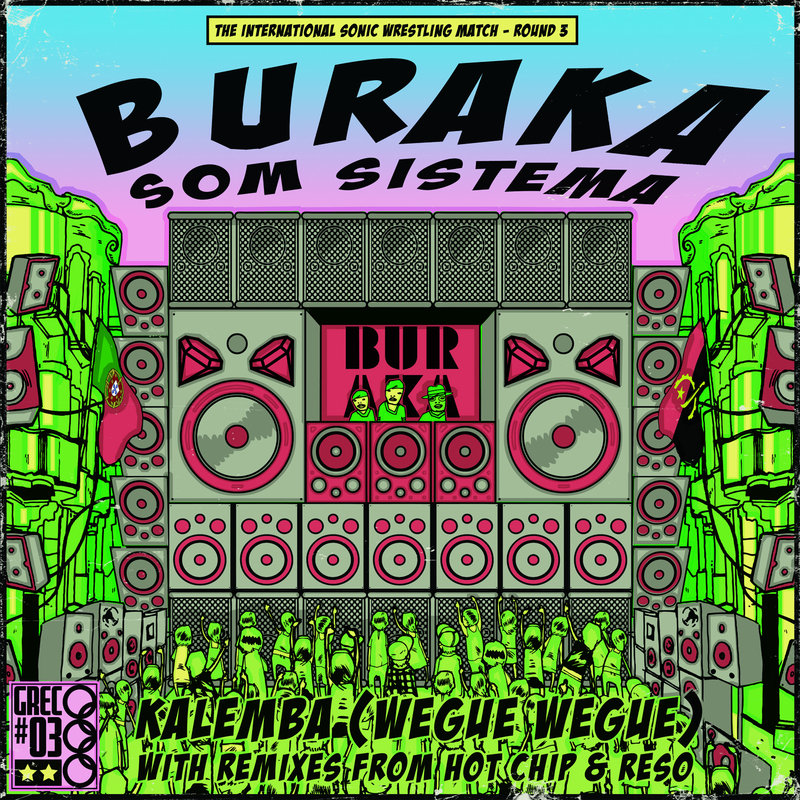 I meant to go home early last Friday to get this track up and give the Space Age a little something for the weekend, instead ended up in a mansion somewhere in Los Feliz doing an impromptu DJing till about 4 in the morning. I’ve been making a lot of new friends lately and going on these magical and sometimes weird LA adventures, “I can’t complain but sometimes I still do.” – Joe Walsh

These days I’m infatuated with tropical music, so much so that when I go to parties it’s the only thing I want to play, hear and dance to and it turns other people like it to. The party was pretty tame as the hosts were playing the typical fair of trap, hip hop and dance. It’s funny how even the edgy stuff is safe these days. Anyways, I love all that but I’ve come to realize that the purpose of my life is to go around offering something new so when my new friend suggested I DJ, I didn’t say no. Like I said, I’m an island boy infatuated with tropical so I played a set of all Kuduro, Baile Funk, Zouk and Dembow that as the kids say got shit ‘turnt up.’ It started with Kalemba which is a track from 2008 that sounds like it’s going to be released in 2017. I wasn’t sure what to expect since it’s aggressive, in Portuguese, sounds future ghetto and is nothing close to the shit people are used to but once the beat hit there was a dance circle around the bon fire and the rest is history. It was a beautiful thing but to think that I could go to a party in Los Feliz and play a Caribbean set was so inspiring, LA might need that kind of party and I may just start DJing again, we’ll see.

I love where music is, I love how exposed and open we are to new sounds. I love that I could bring the Dominican Republic, Portugal, Martinique and Brazil to Los Feliz and no one missed a beat, welcome to the Space Age. I know most of you are still in the office so play this with caution, unless you’re ready to start jumping up and down in your seat. Best to save it for the gym or weekend, you will lose your inhibitions and want to move, you’ve been warned.