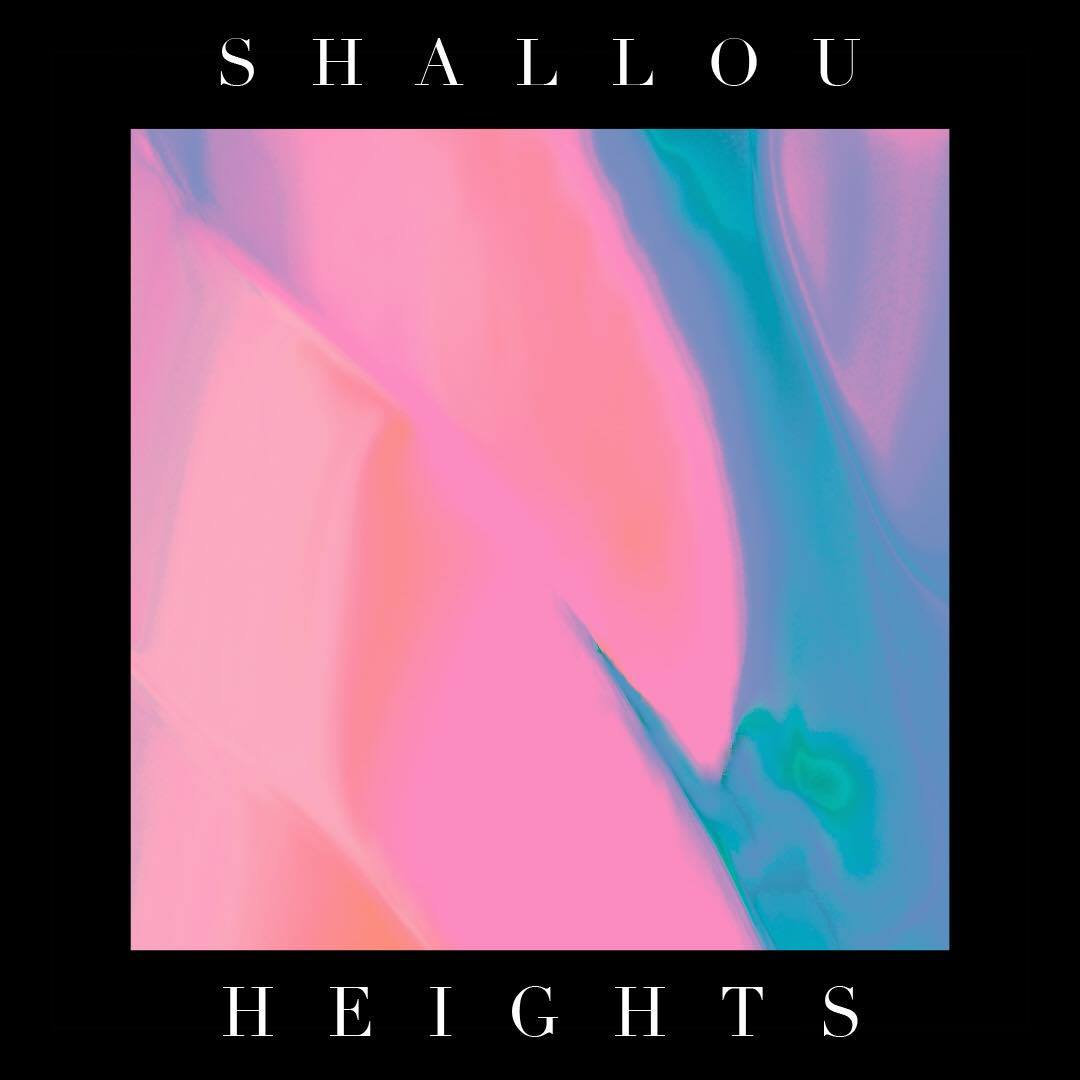 I just realized that my wanna be OCD is spilling over into how I look at music. I now find myself creating these strange mental groupings of my favorite songs. No matter how much I may love certain tracks, I just can’t play them next to each other. It appears most music I love get sorted by the mood I need to be in/am in when I listen to them. Not in an obvious “don’t turn up at a friends funeral” way. In a more personal way where the common threads have more to do with my life than the genre or track itself.

There’s a group of songs I love to play when I’m feeling extra cool, extra confident. Another group of songs I love to listen to when I’m feeling nostalgic. A group I enjoy when I’m zoned out working on something. And so on. Each song branded along with a memory deep in my mind long ago. Now it represents a feeling that I can indulge in by pressing play. Each song usually remains in it’s designated file, rarely venturing out into other feelings. They understand their job, and they do it well.

But every once in a while there’s these unpredictable outlier songs that enter my world. A song that somehow compliments two completely different moods. Throwing off my organized mental files. A good example for me is The Fixx “Saved By Zero.” Something about it transcends my OCD-fueled boundaries. I enjoy playing it when I’m feeling like an unstoppable force. And just as much while replaying memories from my past. I’ll never know why, but the song just works that way for me. And so I admire it’s dual-nature. It makes me wonder if the band dealt with both feelings when they wrote and recorded it. How much of a bands energy at the time of creation engrained into the song forever? That’s definitely a question for another time but these 2-sided songs make me think about that, a lot.

Shallou’s “Heights” is the newest double-threat in my life. I’ve been enjoying it’s soundscape while marveling at the ways it rocks the boat. At first it locked itself into my “feel-good, get-ready-for-the-day group.” But after a few days the tones of the instruments somehow moved onto more somber territory. It moved to a completely different group of songs, but could transition back to happy town at anytime. I grew fond of it’s unpredictability, and so my respect for the song grew. But it’s also confused the shit out of me. Now when i’m feeling great, I’m scared to play the song for fear it may pull me back into a painful memory about a lost love. On the flip side, what if I want to indulge that painful memory by playing “Heights.” And it instead makes me feel happy and confident? Pick a lane Shallou’s “Heights,” PICK A LANE!!! One thing I do know is that when a song confounds me such as this one, it’s a winner.