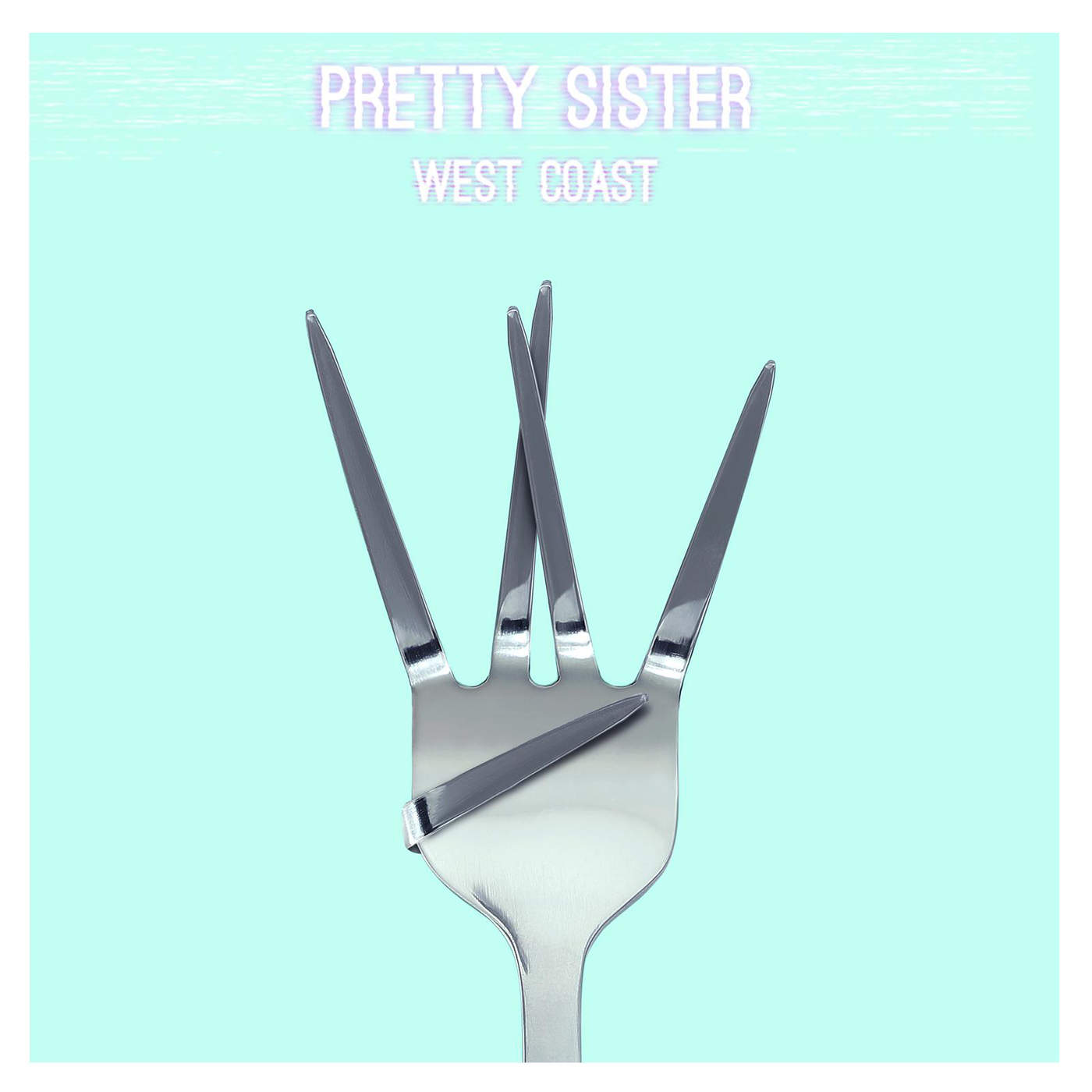 I’m all for refreshing my perspective about Los Angeles. I need songs like this to remind me how luscious and gorgeous LA can truly be. I’ve lived in this sprawling city for almost 20 years, and I’m still not quite sure how I feel about it. People shout out “I LOVE LA” but in all sincerity I the best I can do is mutter “I kinda like LA, i think, at least most of the time…maybe?”

It’s a vexing place, and my “on-the-fenceness” was pushed over the edge – in the wrong direction – after living in Europe off and on for a few years. So many classic cities in Europe are easy to love. So is New York, Chicago and most other cities built in that classic European fashion. They’re built upwards on relatively small land masses, making it easy to create efficient public transportation, above and below ground. Everything is nearby in a city constructed this way – groceries, shopping, great restaurants, etc. It’s either down the street, or a few metro stops away.

But because it’s built out instead of up, in LA people are resigned to being stuck in their cars most of the time, so they struggle to have a deep relationship with the city. Everyone is stressed after sitting in traffic and then having to find somewhere to park. It’s a challenge to make to meet up with friends and bar hop on a Friday night. You gotta drive 45 minutes to go 5 miles to eat.

But that aside, LA is evolving and growing into itself. I realized that it’s simply just a younger city than those others. It’s a new design, and who am I to say the old design is better? Than I just sound like the cranky guy defending music of his youth as better than the music of this generation’s youth. Maybe NY is the aging older brother and LA is the hotshot, loudmouth younger brother. I’m excited to see what this awe-inspiring city becomes, and honestly it’s beautiful songs like Pretty Sister’s “West Coast” that greatly add to it’s culture. Everything about the song oozes coolness, smoothness, pride, confidence and swagger, and I guess those are the same virtues that define LA as a whole. And there’s absolutely nothing wrong with that. I guess every so often little bro has to show up his older brother to prove he’s a force to be reckoned with.