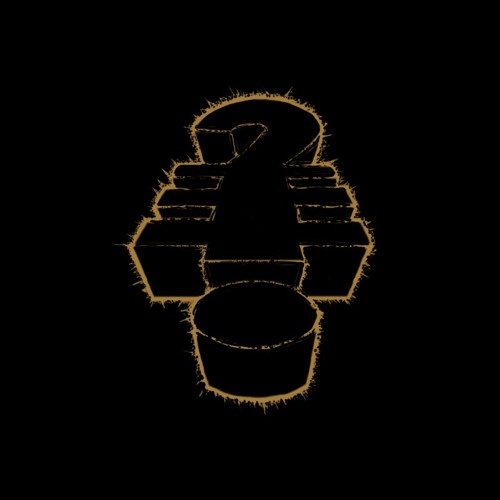 This is one hell of a wild ride down remix road. Somehow rising producer k?d added an insane EDM-meets-arena-rock sound to Justice’s legendary smash “We Are Your Friends,” while still maintaining the spirit of the original. The booming snares sound like they should be blasting out of a football stadium on Sunday afternoon. The gritty, edgy synths are distorted to the point they sound like fuzzy electric guitars. The whole thing is exhausting and exhilarating at the same time. It’s also a great reminder of how awesome Justice was, while also serving as a warning for how dope k?d is becoming.

Doesn’t this feel like it’s destined to become a stadium song? How does a song graduate into that world anyway? Did stadium playlist curators keep going back to Queen’s “We Will Rock You” and Blur’s “Song 2″ so often that they became staples of stadium culture? It’s pretty fascinating when you think about it, cause it seems like there’s really only a couple of go-to stadium songs over the past 20-30 years. You’re probably guaranteed to hear Queen and Blur at any sporting event around the US on any night of the week, any day of the year. But can’t you imagine hearing this after the Lakers or Clips hit a late 3 to go up by 1 with 21 seconds left? The whole stadium rocking with the excitement? Shoot, I might just walk it on over to the Staples Center myself if I have to.