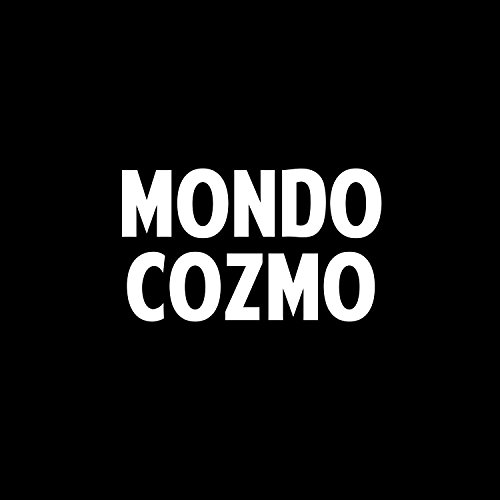 Its so funny, I was just reminiscing about some incredible times I had overseas about 6 years ago, and for some reason the soundtrack to my memory is LCD Soundsystem, primarily “Dance Yrself Clean.” I think that song must have been playing in the background for the entire year of 2010. I really started to miss that vibe of music – dancy, kind of electronic, but old school electronic. More like 80’s new wave than drop-oriented modern EDM.

Then I was reminiscing about a totally different time in my life when Beck’s “Guero” was all I listened to. It was 2005-ish, I was getting sick of hip-hop, and vibing to a lot of indie rock. Beck’s album kinda brought all those energies together, in my opinion it was his best. It was filled with dusty drum breaks and Beck’s warbled sing songy psuedo-rap flow, but had a rock sensibility about it. It really expanded my awareness of what could be accomplished in music when blending genres, and now music is ALL about blending genres.

So, magically Mondo Cozmo’s “Higher” appears, blending EXACTLY what I loved most about LCD and Beck. But don’t get me wrong, this song screams originality, especially in 2016. It’s smart, effortless, ubeat, swagged-out, and a whole bunch of other colorful adjectives. Basically, it’s fun as shit. The voice is raspy and has a wise, knowing quality about it. the lyrics are crisp and clear but still abstract. I’m definitely going to play this non-stop and create memories that I’ll reminisce about in 5 years, wistfully thinking about the first time I heard Mondo Cozmo’s “Higher.”