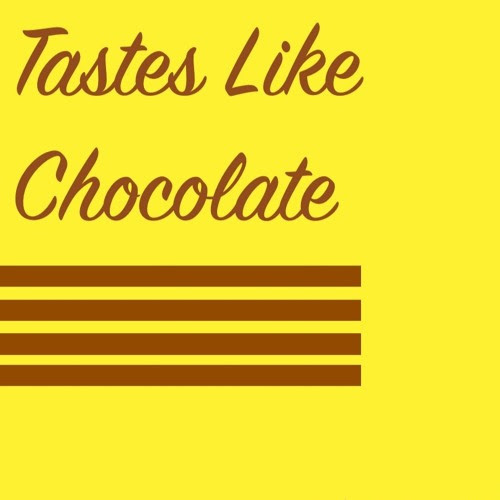 The 90s are back and better than ever! We’ve got Tommy jackets, way too much flannel tied around people’s waists, and on this new song from Geordie Kieffer, quirky music that reminds me of the days of Beck. I’m not sure I ever wanted those first two things back, but damn I’m happy to hear someone carry the torch of straight weirdness in 2017!

I feel like in the internet age with parody musicians all over YouTube like a plague, being funny in your music just hasn’t been cool anymore besides punchlines in rap songs. You’re either super serious about your music or making fun of a genre by playing it (*cough* Lil Dicky *cough*) and there’s no room in between. That’s why I’m especially happy to hear Geordie do his thing…he’s made a song that’s silly but also been stuck in my head like glue since I first heard it! It goes from alt-rock singing and weird synthesizer sounds to a mostly rapped chorus, all while talking about worshipping his new girl, and it feels like such an honest way to get across all of his different feelings for a new girl who he would do *anything* for. He takes all the elements of how his girl makes him feel and wraps them up into a fun, carefree time that makes me smile over and over again!