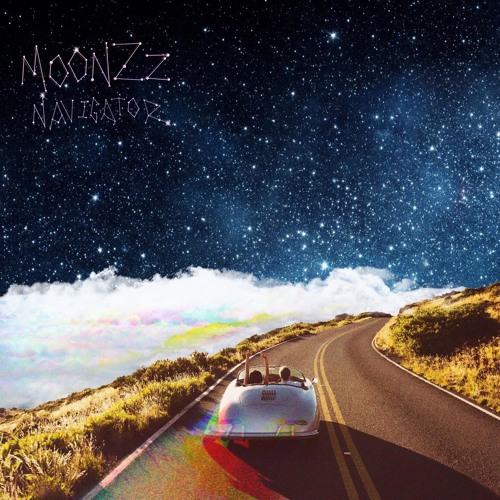 I feel like a broken record with so many references to BLU J as of late, but the duo’s flip of “Goodbye” instantly put me on the syrupy sweet vocals of MOONZz when it dropped last year – thus, it was thrilling to receive a new track from the lady of Luna. Titled “Navigator,” her fresh single is a jubilant outing co-produced by Restless Modern that embraces the trope of romantic joyrides and a more traditional pop approach. While undoubtedly modern in its percussive flair, the track carries a welcoming aura of nostalgia that invokes memories of long-gone road trips and romance.

With that being said, here’s so much value in a track that can tap into deeply seeded sentiments without having direct ties to the past. Most music that I hold in high regard has years of experiences and emotions attached, but most of it made me think forward rather than backward on first listen. Maybe those retrospective instigators were also structured around archetypes of old that were destined to strike a chord with me, but whatever the case may be, there was no denying how rewarding it felt to engage with the past.

Whether those surfaced visions were vivid or abstract, they felt less like foreign ground and more like home, and that notion persists through “Navigator.”