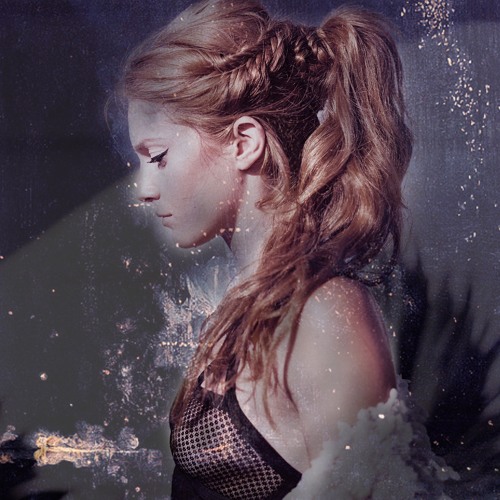 Bella Mer’s artwork for “Loaded Gun” finds her wrapped in a seemingly celestial glow, teetering between the earthly and the otherworldly; it’s a fitting visual approach to a track that’s best described as grandiose. Commenced with glimmering guitar-work, subtleties give way to a grand hook as the guitar-work goes gritty and its low-end swells underneath. While the instrumentals anchor the track, Mer vocally marches atop them with a blend of poise and potency that commands attention.

“Loaded Gun” undoubtedly thrives in its dramatics, yet it never strays away from pop music’s key element of perpetual forward momentum. So is that what defines the future pop banner it’s billed under? I’ve always mentally notated the PC Music sound as future pop, but you won’t find me arguing semantics with a song as tightly knit as “Loaded Gun”. Either way, its visuals and sound makes me think toward the future.