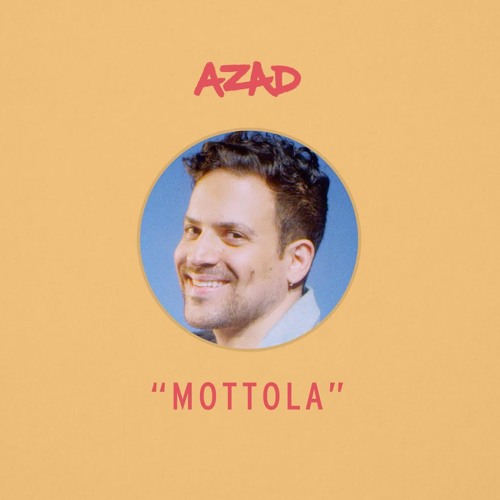 Many think pieces have already dived into this on a more detailed scale, but I think it’s fascinating that hip-hop has finally splintered off into sub-genres. I’ve always had a preference for old school sounds, but I have the utmost respect for the kids doing their thing and taking the genre to new territory. So many old heads think hip-hop culture should be frozen in time – think Han Solo in carbonite except it’s Nas – but that shows an utter lack of respect for the genre’s very roots. It was street culture founded on echoing the sentiments of youth, sentiments that resulted in empowerment anthems, brutally honest memoirs, and everything in between.

All that being said, today’s bass-driven soliloquies and the genre’s traditional take on bars are still able to coexist on the same song. Case and point: Azad’s “Mottola” freestyle. He spits with a sense of finesse that runs circles around his perceived competition, throwing dagger after witty dagger, all on top of THEY.‘s booming “Nu Religion” beat. As someone who signed a genre-bending rap act and bends the conventions of rap himself, Azad is a prime example of how to appreciate hip-hop’s past, present, and future.