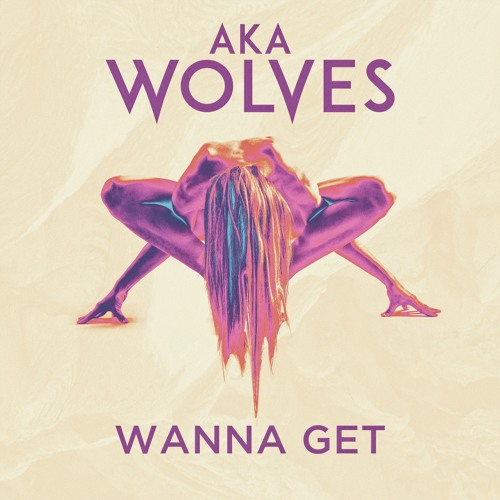 It’s safe to say my partying days are behind me, but I can appreciate a track that paints a hazy picture of late nights out with no plans of going home in sight. AKA Wolves nails all of the details like when you’d make eye contact with someone and know they were the one you’d be spending the coming hours with. The music is a perfect complement because it’s so damn infectious and feels like the soundtrack to one of those scenes where a camera spins in circles in the middle of a club and all the lights, drinks, and beautiful people flash by.

It’s impressive that AKA Wolves has laid out such a detailed depiction of fleeting sensations on his debut single. It’s equally impressive that this is first collaboration with The Glitter Club, an artist who he discovered by chance while walking into a venue. I’m a believer in synchronicities and fate, so I think it was more than a coincidence that these two ended up in the same room together. The music they’ve made together is visceral, impactful, and makes me want a lot (or should I say “wanna get”) more from both artists in the near future. Until then, I’ll be hitting the repeat button with the weekend quickly approaching!