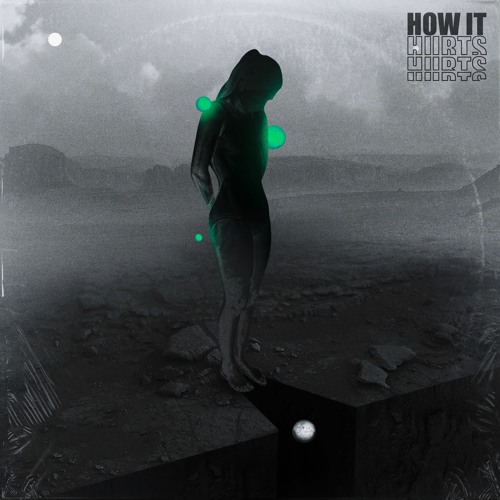 I got an email from a friend telling me that this song sounds like a combination of Sober Rob and Nero which left me skeptical at first considering those are my favorite new school and “old school” producers respectively, but after listening to “How It Hurts”, I couldn’t agree more. This song is an absolute beast that borrows from the futuristic atmospherics that Nero concocted on Welcome Reality along with the forward-thinking sound that producers like Sober Rob have begun to put forth. Don’t mistake those comparisons for saying he outright sounds like other artists, though, because that’s not the case.

On this single, Malvae has carved out a wholly impressive sound that’s not just a listening experience. It’s a visceral, full-body experience where you can feel the vibrations of the sonic energy move from your ear drums all the way down your spine. It’s so exciting when music transcends just one sense and engulfs your entire being with an artistic product that impacts you on a physical and emotional level. Part of that is due to the immaculate synergy between Malvae and his frequent collaborator Estheer Veen. The two have a sense of familiarity with one another that’s readily apparent in the music as Esther’s vocals don’t feel like a typical topline. Instead, they’re an integral part of the music that intertwines with Malvae’s production as the two outputs flow together until you can’t trace where one ends and the other begins. From top to bottom, “How It Hurts” is a fascinating release that’s going to stick with me for a long time.