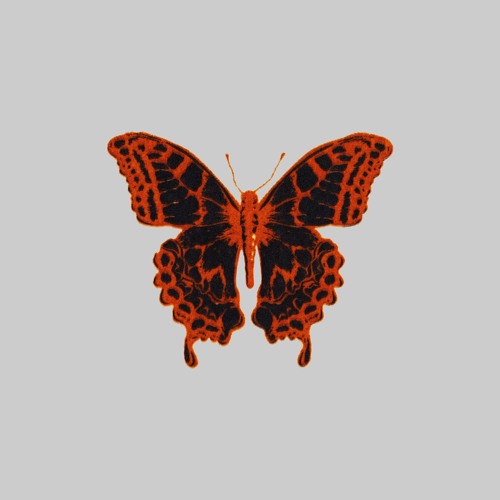 The dudes in Honors are simply put some of the best in the r&b game and immediately need more shine. They sit somewhere between a band and a collective but whatever you want to call them, the music they put out absolutely slaps. “X2UO” is a natural step into an even catchier direction for them as they deliver a marriage between hook ready vocals and top class production that I’ve come to expect. From the first time I heard “Over” in 2016 I knew these guys had what it takes to make it in the Toronto r&b scene and the international network at large.

Not only is the sound on “X2UO” big, but the lyrics paint some vivid damn imagery. Peep the lines, “You say it’s nothing, but we’re all a slave to something/So you pray for the unknown, and you’ll stay for it all.” That’s not just a song to be mindlessly digested, that’s a story that you can get lost within and imagine the drama playing out in realtime. It’s one thing to make catchy music, but to give it substance is a whole other ballgame and in this instance Honors have knocked it out of the park for a grand slam. I have to give credit where credit is due and there’s plenty of it here!