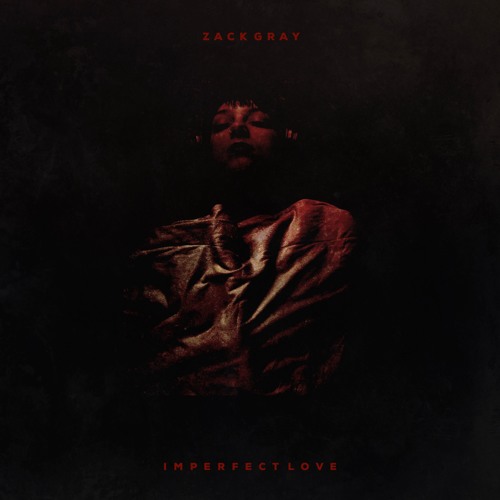 I’m picky when it comes to vocalists and what’s become an oversaturated market, but I’ll be damned if Zack Gray isn’t one of the best talents I’ve heard in a long time. His new single “Imperfect Love” is a massive cut with perfect atmospheric production that sets the stage for his show stopping performance. His verses are fittingly understated and only make the hook even sweeter as he belts insanely soulful lines that stretch his range up toward the skies. After hearing “Imperfect Love” I had to look into Gray’s other music and found out he also sings on electronic songs which is so fitting for someone who obviously has the chops to carry his voice between genres and keep listeners from all corners of the music scene happy.

We’ve all dealt with imperfect love whether it’s in relationships or friendships or familial relationships or anything in between. We’re all imperfect humans so it’s only natural that our flaws carry over into how we interact with one another. We do have free will to take care of those flaws, though, so there’s always potential to minimize the negatives and foster a relationship based around positive tenets like honesty, communication, and the like. On the flipside, people can get saddled down by their flaws and fuse them into a relationship until it breeds distrust and despair – time and time again, we’ve seen the good in the other person’s eyes though and we desperately want to stay. Don’t let that imperfect love blind you from the truth of a brighter future with genuine happiness.