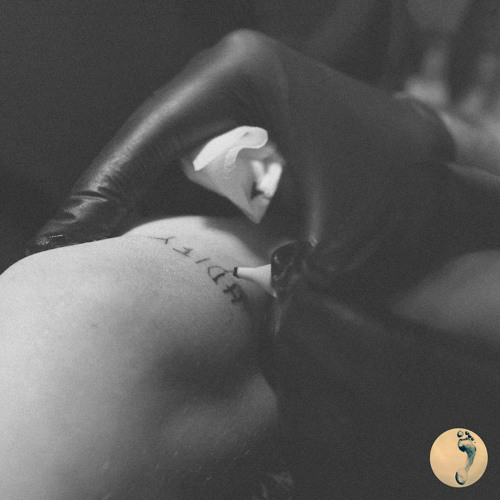 NEIKED and Miriam Bryant make up a massive dream team so it’s only right that their new single is a laidback smash. NEIKED’s production is the perfect balance of understated and catchy with driving percussion, a funky bassline, and stretchy synths. Miriam Bryant’s vocals are absolutely amazing as always which should be no surprise to anyone who’s followed along with her career. She’s on “Push Play”, one of the most insane highlights from Zedd’s quintessential album Clarity, and also has a ton of great solo songs under her belt. With all the success between NEIKED and Miriam this might be their best work to date which is a major accomplishment for these two major talents.

I used to wonder how I found the important people in my life, but I’m now a firm believer in synchronicities. Once you put out positive energy and your intentions into the universe, it’s going to be reciprocated as those emitting the same frequencies are subconsciously attracted and similar minds thus come together. My best friends have all come into my life through a domino effect as one individual leads to another through ways that simply defy elements of chance. I feel like those synchronicities represent a cosmic force that transcends scientific explanation and is what so many of us perceive as a god. It’s reassuring to know that the universe has our best interests at heart.