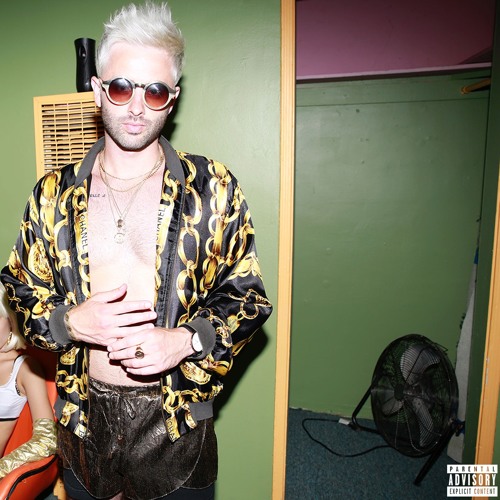 Pretty Sister has gotta move around on this new single which a straight up smash. I’ve been a fan of Pretty Sister for years now and his z-funk sound only continues to get better and more refined with every release. This has gotta be the most layered song he’s put out yet – there’s so much going on instrumentally that all strings around each other into one massive sound. As usual, his vocals are picture perfect by operating at a constant state of swagger while occasionally hitting insane high notes that are the highlight of “Gotta Move Around”. It’s part of a brand new EP called Z-Funk Era Vol. 1 which is the most cohesive blend of music he’s delivered to date.

Things have always been messed up throughout human history, but it feels like we’re in an unprecedented level of chaos because technology has made these feelings global. We have insane far right movements popping up everywhere and validating each other like a domino effect. It’s important to organize and resist this hatred, but we also need to unwind and forgot about all the bullshit for a minute. Music like “Gotta Move Around” is an escape where we can dance the night away into sweaty bliss and wake up refreshed. There’s still so much to be grateful for and celebrate and Pretty Sister makes sure that we dive all the way into that gratitude. Drive to the beach, watch the ocean cascade into the horizon, look up into the solar system, and appreciate what we have today.