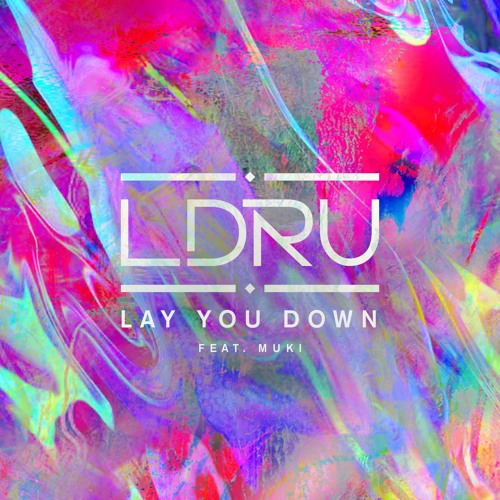 L D R U is an absolute boss when it comes to electronic music and that’s been a fact for years at this point. He’s constantly evolved which has kept him ahead of the competition and he continues to prove that to the fullest on “Lay You Down”. It’s a sexy banger that feels more like r&b-inflected pop than what you’d expect from a former OWSLA affiliate and that’s equally owed to Muki. She’s an insanely talented pop voice that also comes from Australia and packs a serious punch. I’d heard her solo music before and really dug it but she’s equally powerful on this cut.

There’s something about passion between romantic partners that is difficult to put into words. It’s a mix of the conscious and unconscious – there’s thoughts that crystallize your feelings, but there’s also feelings that are totally visceral and impossible to describe. It’s a sentiment that people have tried to describe for the entirety of humanity’s existence and has never reached a conclusion – people are continuously documenting their experiences in new ways that excite us and give us fresh perspectives to reframe our thought. It’s such a dope concept and makes “Lay You Down” just that much more exciting.