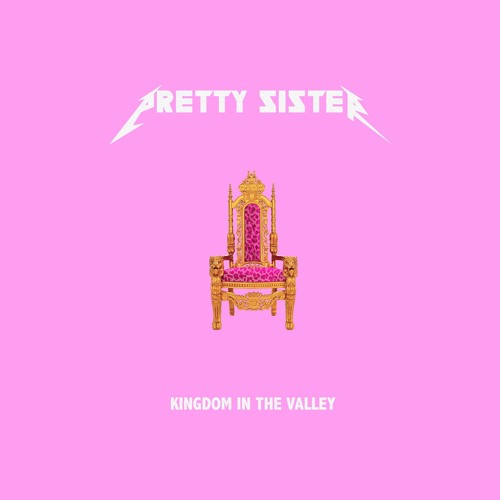 Pretty Sister has been one of the most consistent artist on my radar for years now and he never lets up – in fact it feels like he’s still growing as an artist. While his previous singles leaned a little heavier into nostalgia, this new one feels like his sound is really crystalizing into something absolutely fresh. It has just the right amount of funk, of synth-pop, of a modern trap reprise, and of modern swagger to his vocals – all a perfect foundation for a song about finding his queen (someone get wifed up by Pretty Sister already)! It’s exciting to hear an artist find their voice with years of amazing progression and it feels like Pretty Sister has truly arrived.

Dating culture is such an illogical mess. You can be the biggest catch in the world and you’ll still come up short with potential matches time and time again. It’s a nuisance that’s been exacerbated by a lack of accountability and honesty in relationships, but just stay the course because the right one for you is out there. They might not be on dating apps or the coffee shop you regularly go to, but instead hiding in a chance moment that’s ahead of you without even knowing it. Trust that the universe already has connected you two from afar and your gravitational pull toward one another will eventually put you in the right place at the right time. Your queen for your kingdom in the valley is out there!