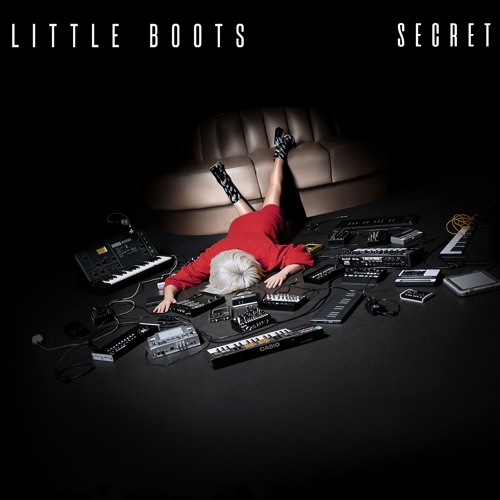 Little Boots has been at the forefront of flipping pop into more danceable music and she keeps the effort going on “Secret”. It’s the first single off of her JUMP EP which drops this summer and is a pure bop made for the sweaty lust of your local club’s dance floor. The production reminds me of late 2000’s pop which perfected the synth bass line in the best way possible (“Like A G6″ anyone?) while making it absolutely tasteful for those in the know rather than those tuned into the radio. Everything is pure catchy goodness whether it’s the airy and upbeat verses or the push and pull of down-pitched vocals with her open declaration of the secret she has in store. It’s insane that Little Boots has been doing this for over a decade and is still exponentially growing and making the best music of her career. She has real staying power than so many musicians could only dream of reaching.

Not showing all your cards in dating and keeping those secrets can be a blessing or a curse. If you’re seeing someone who likes to play the game, then not showing everything you’ve got can keep them interested and on your toes. We’ve all engaged in that push and pull but you reach a certain point where you get tired of it and just want to let them see everything you’ve got. If someone really digs you then shouldn’t they be down to really see you for you? I’m not sure if that’s old fashioned or new fashioned or something in between when it comes to the dating game but that’s how I see it. I won’t hold it against people who prefer to keep their secret though.