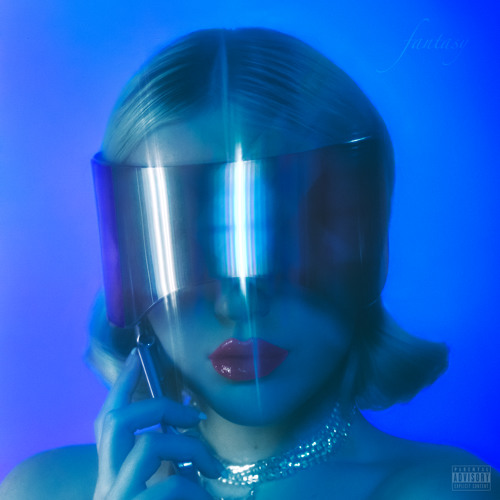 This might be chloe mk’s first EP but she’s immediately made herself known as one of the most promising voices in pop music right now. The EP feels like a turn of the century fever dream where Nokia flip phones and frosted tips swirl into a hazy amalgamation. The music has a modern punch, but you can hear the influence of 2000s pop starlets channeled through the lens of a conscious, utterly cool 2019 mind. My personal favorites are “I Can’t Stop” (can we talk about how that opening sounds like a slowed down “Still D.R.E.”) and “David Bowie” (a ridiculously beautiful ballad that’s dynamic, ever-shifting, and laced with endless layers to slowly fade into while listening along). This is a record that warrants repeated listens and stands head and shoulders above the 2019 pop crowd.

There was something about the early 2000s that felt like an untouchable zeitgeist. Technology was rising but we had nothing more than flip phones, pop music was slowly inching toward being critically appraised but not quite, it was an era of in-betweens, a transition period if you will. There’s so many lucid memories like looking at Dell computers in the local Circuit City and the just-built mall while “Toxic” echoed through the speakers. I feel like those were the last vestiges of innocence before social media drug us toward the unflinching realities of a toxic, chaotic society. It’s nice to close your eyes, listen to someone like chloe mk, and being totally grounded in the present moment while feeling the sensation of simpler times. That’s the Fantasy.