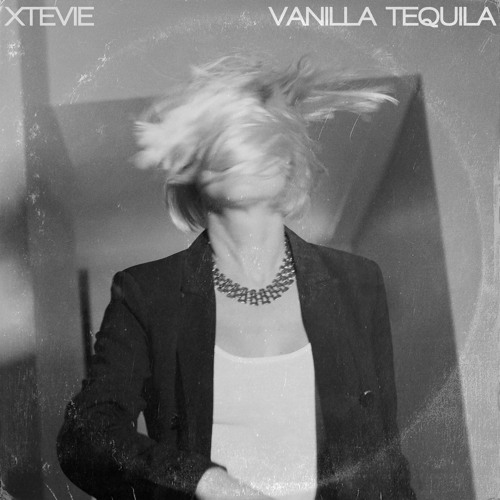 Xtevie is the life of the party and brings some real swag to her music that’s impossible to ignore. “Vanilla Tequila” is her latest trap cocktail that comes with a banging beat and hype vocals that feel like if 2009-era Ke$ha decided to rap (as someone who seriously appreciates that period of pop, I mean that as the highest compliment possible). It’s pure turn-up energy synthesized into two minutes that makes it perfect to quickly get in the zone, and if you want to stay there, flip it on repeat again and again without it ever losing its luster. Now with three singles under her belt, Xtevie has really shown herself to be a versatile artist whose music is like one giant, irresistible celebration of life that’s impossible to not feel uplifted by and urges you to grab onto a friend and jump til you can’t anymore.

I can’t help but think about all the turn-up music of the past that inspires the same sentiments as “Vanilla Tequila”. Seeing the models at Kanye West’s Life of Pablo premiere rage to “Hard In The Paint” in the middle of MSG made me ascend to new levels, I’ve Spotify DJed many parties with “Freek-A-Leek” by Petey Pablo as the raunchy anthem for everyone to get down to, and seen how artists like Playboi Carti cause some sort of communal switch to flip where an entire audience of young people emerge into the most hypnotic state of disarray. We need to release everything pent up within us and music is the perfect avenue to do just that. Turn on “Vanilla Tequila” and turn it all the way up for those results.