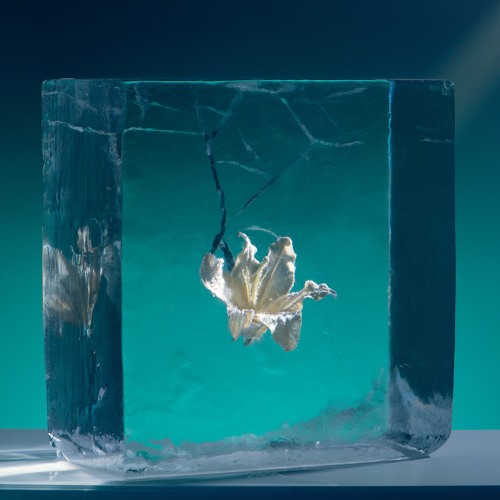 Else come through with an absolute thriller in music form called “Back To 8” that feels like a Nicolas Winding Refn soundtrack that burst off the frame and came to life. There’s a beauty and tension that intertwine with one another, inspiring awe and suspicion at the same time. You can’t help but be sucked into the electronic atmosphere that this track weaves and feels like the perfect follow up to “Night Thoughts” which was their equally impressive single that came out earlier this year. This one is proof that music can be cinematic and drives layered, nuance feelings rather than just serving as a one-dimensional product to be experienced on a singular level. This is serious art.

I’ve been on an art kick through novels and film recently. I watched Tarkovsky’s Stalker last night which was a philosophy lecture in the form of sci-fi, using the genre as a vehicle to meditate on faith, religion, and human existence at large. I’ve also been deep into Dostoevsky’s Crime and Punishment along with Kafka’s The Trial, both of which paint vivid portraits of bleak aspects of humanity whether it’s the urge to hurt another when given freedom or the disillusionment of the individual under an authoritarian government. All three of these pieces offer deep perspectives in their own rights, showing that whether it’s music or film or novels, we are offered a deep chance at ascension.