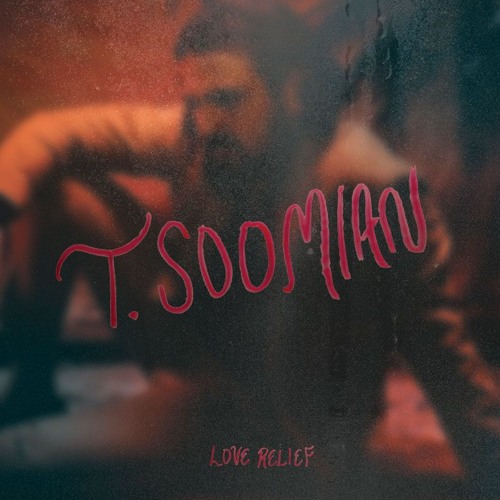 “1979” is like ethereally floating through a hue-soaked cloud of smoke billowing from a green room, leading the way toward a convertible and taking off toward the sunset. It feels like the ’70s stumbled into the future and picked up modern twists, subtly blending in with music that’s popular while staying true to the past. T. Soomian does a masterful job of all of the above on his new single which stems from his equally impressive album, Love Relief. He has all the trappings of a psychedelic indie-pop darling that will absolutely resonate with everyone from kids to oldheads alike, so get on board before this train accelerates toward stardom.

1979 was a pivotal year as prog-rock and disco handed the baton to new wave and post-punk, leading the way for Duran Duran and Depeche Mode to eventually dominate the new decade. So much good music came from that stretch that it’s just overwhelming. Going back a bit further, rock critics always craved the revival of classic rock and pegged bands from Jet to Wolfmother as those who would bring the genre back to glory, but bland pastiche doesn’t do it. If you’re going to channel the best time periods of music, you have to offer a wholly new approach, and even though there’s tinges of progressive psychedelia on “1979”, this song is its own trip that demands attention as a uniquely attributable track to 2019.