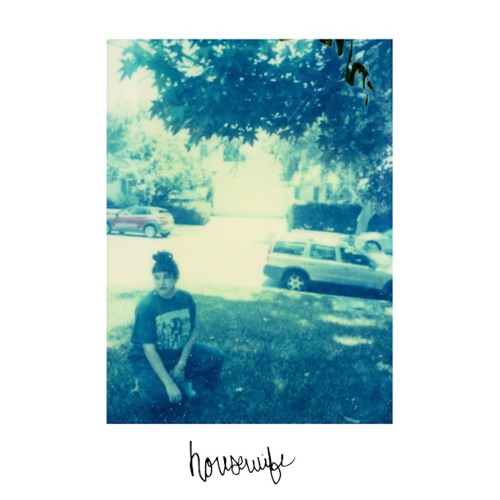 I had the privilege of hearing a taste of Sophie Bom’s new album before it dropped today and oh man am I blown away. Her vocals are so touching, discussing motherhood and marriage through the lens of Los Angeles which offers such a wide breadth of perspective to understand her view of the world. The lead single is “Kimono Mix” and it’s an utterly beautiful, soulful uplifting  cleanse that feels like secular praise to the wonders of life within these bodies we call home. Sophie’s lyrics are vivid enough to bring tears to your eyes, the vocal approach reminds me a lot of Kanye and Bon Iver’s collabs like “Lost In The World”, and the production is like sunshine in music form. That all goes without mentioning my other favorite highlights “Pills” (22, A Million era Bon Iver anyone?) and “Broke” (those organs just take me to another place when they hit). I can’t recommend this album in its entirety enough so please do yourself a favor and listen now!

It’s interesting thinking about motherhood through the context of art. Maybe I have a blindspot, but I feel like motherhood is deeply explored in film while underrepresented in music? There’s tons of fatherhood exploration across genres, but such open explorations of the path to birthing a child and the interpersonal relationships at play during the process feel like they just aren’t as easy to access. That notion makes Housewife all the more exciting to me because I feel like I get to be exposed to a new topic and expand my understanding of a perspective foreign to me as a man. Regardless of who you are or your background or understanding, though, listen closely to Sophie’s story because you’re going to leave it feeling blessed with some more perspective on the world.