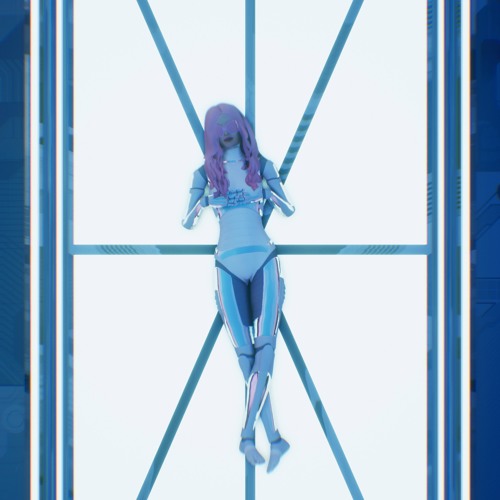 VNCCII has been impressing me for quite a while now as someone who steps outside the current paradigm of electronic music and exists within her own AI generated world. Her single “Astro Life” was a step in a totally new direction for her and she continues to flex her versatility with a brand new interpretation that throws the track’s pop potential into overdrive. Her vocals have an effortless swagger to them and the production is heady electronic bliss that feels like ascension. She also comes in hot with two remixes that tease the single into new territory as Godlands thrusts it into bass-heavy apocalyptic overdrive while Paces brings things down an ambient notch. There’s really sounds here for any type of listener from top to bottom.

I’ve been living that astro life lately, looking toward a new decade where technological innovation is going to rocket us into a new dimension. My major hope is we can combine that amazing acceleration with spiritual acceleration too. Wouldn’t it be phenomenal for humans to reach our spiritual crux at the same time we hit our technological peak? We’d be ready to not only ascend to a new plane on earth but maybe finally be ready to carry everything we know to the Moon, Mars, and far beyond. Who knows where we’ll end up, but a guy can daydream right?