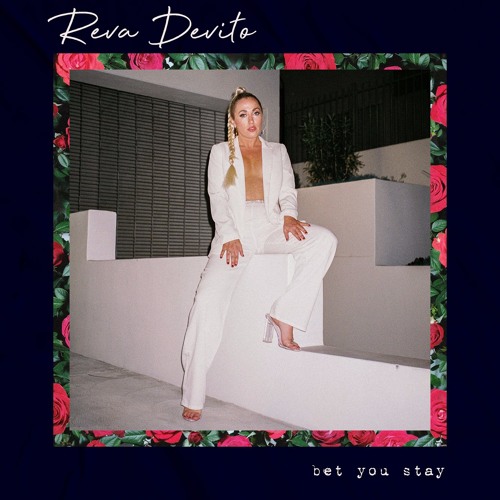 If you’re looking for a sunny r&b jam, look no further than this exquisite new Reva DeVito single. It has the deep allure of rolling sand with the waves crashing, calling you to immerse yourself until one form of matter gives way to another in a seamless blend. DeVito’s vocals are utterly beautiful, harkening back to the absolute greats of ’90s R&B while the production is crisp and timeless. You could have told me this was a chart-topping hit from that aforementioned era and I wouldn’t blink an eye – it’s just that good.

I have a lot of nostalgia for an era that I’m too young to remember. Funnily enough, most of my memories formed around ’90s R&B are from playing Grand Theft Auto: San Andreas. That game’s West Coast soundtrack exposed me to an absolute wealth of musical treasures, interspersed with memories of taking the flying car cheat code with my best friend and flying over a conjured-up Los Angeles in the dead of the Georgia night in the 2000s. It’s funny how memories work like that, almost feeling like I was a teenager during the ’90s rather than just being born. Regardless, I have a deep appreciation for that style of R&B and feel like I just discovered the next great treasure on “Bet You Stay”.