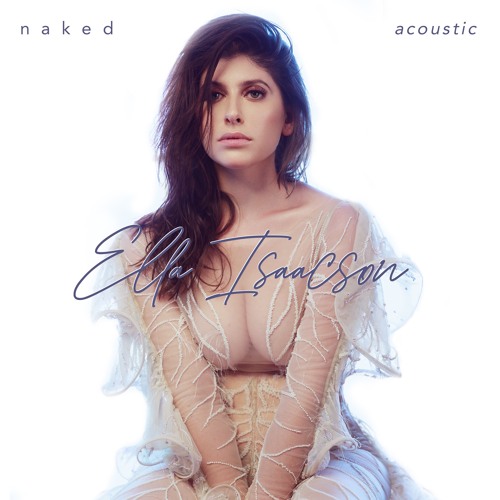 Ella Isaacson proves herself as a pop tour-de-force through an acoustic take on “Naked”, its original iteration being a bouncy r&b-infused bop that’s vulnerable yet supremely poised. Her acoustic take, on the other hand, feels like a revealing confessional with the lights down, only Isaacson and her piano present as she commands the center of attention with a voice that cuts through the silence. I can’t help but be reminded of ballads from early 2000s pop starlets, the centerpiece of radio-ready albums where all genre constraints melted away and they were able to display their inherent talents at their most raw. It’s the kind of song that’ll turn passive fans into dedicated fans now that they’ve been given a purely honest glimpse into Isaacson’s world.

You wouldn’t have caught me proclaiming this during the era, but there was something deeply captivating about the likes of Vanessa Carlton and Michelle Branch, the purveyors of pop who bucked the songwriting camps of the early 2000s with enough meticulous characteristics to target every little dopamine center of the brain like a fast food sandwich. Instead, they succeeded on the presumption of relatability, a down-to-earth alternative to what was circulating on the radio waves at the time. I get the same feeling from Isaacson and look forward to what’s coming next.