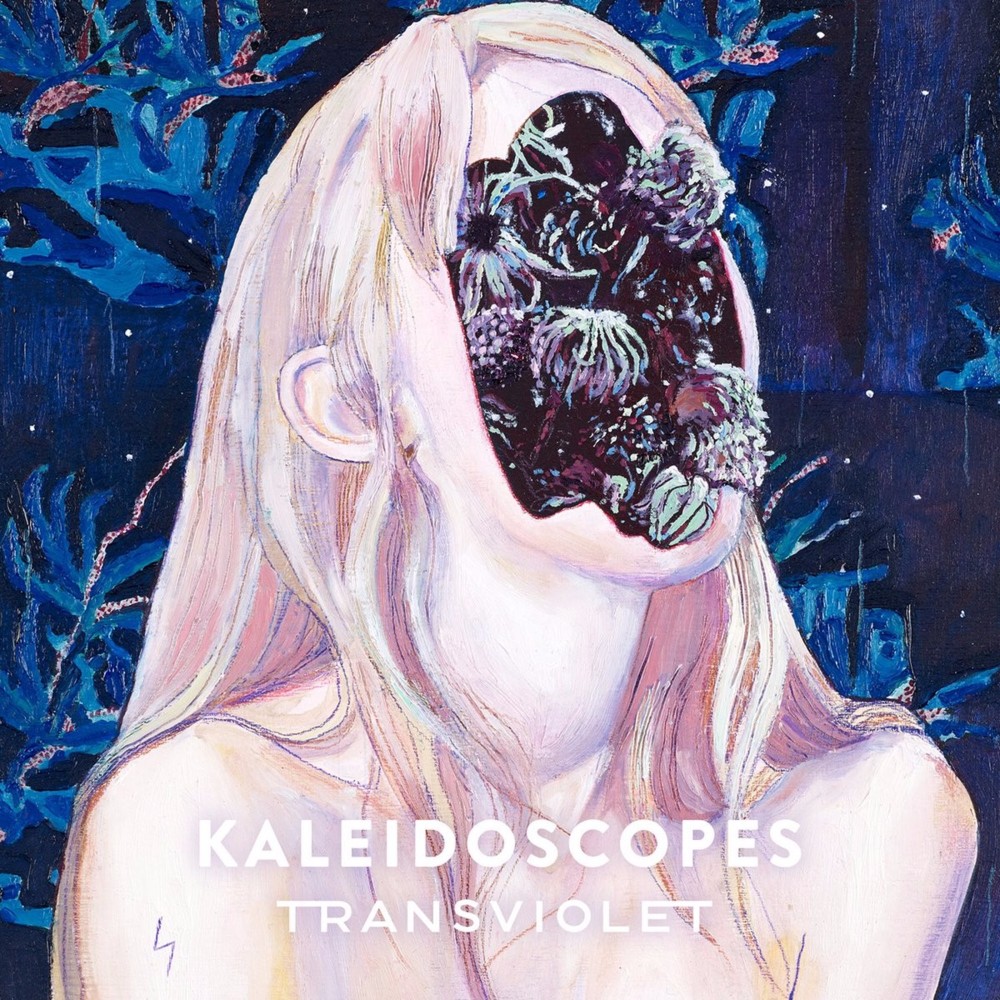 This track is very fitting for my Summer thus far.  Yes, I have spent almost every weekend in the Hamptons, BUT I am not doing all the typical Hampton activities, honestly it’s a nice convenient get away that costs me nothing, but the gas I have to put into my car.  When you live in NY sometimes you just need to recharge the battery and that can mean just driving an hour upstate, to get that fresh breeze from the ocean and get a slight change in scenery.  If you are a true New Yorker after about two to three days in the country you are missing the concrete jungle.  I am attempting to get my mind in a place where it wants to start dating again, I am a true believer that are entire selfs have more than one mind, we think with different parts of ourselves.  So a part of me is like, girl get your cute ass out there and start dating, then another part of me is like I don’t need the stress of it and I don’t have time, so which part of me is going to win, there are bets being placed so jump right in if you like a good bet, HA!  Tall, dark and handsome (and smart), where are you!? Maybe you are in the Hamptons but honestly I doubt it, I am sure I will stumble across you when I least expect it so in the meantime I am dreaming about you while the Hampton beach breezes lull me to sleep.

I am really digging the vibe and the non-apologetic generosity of images, in the lyrics of this track, so press play and enjoy!

Finally leaking the goods on this hot new artist MVDNESS XIV, if you are loving this check out one of her other hot tracks #1 on Soundcloud.

We aren’t going to say too much about this badass bitch who has been keeping herself under the radar, but we will tell you that there is going to be more, so don’t fret! Let us not forget how we all got here, love is what made us, not hate.

As a women I made choices that changed my life forever because I chose to listen to my heart and my body.  Everyone one has a job to do whether you are a women, a man, gay, straight, black or white, red or gold and that job is to create love, peace and freedom through our positive actions.

To our very young and wildly innocent generation. May this world make you feel strong, powerful, loved and respected.  May this world become a safe and peaceful place for you to spread your wings and be who you want to be. ~Little Bear From the Barnes collection, one of the greatest if not the greatest collection of Post-Impressionist and Early Modern art ever amassed. There is not a private collection in the world that comes close, it is so unique it is almost impossible to calculate it’s monetary value. Being way ahead of his time as a collector, his collection consisting of masterworks by Cézanne, Renoir, Seurat, Matisse, and Picasso, to name a few. It was initially regarded as distasteful but then lauded when the public caught on to the new movements.  This made him disdain the traditional art world and discipline saying it stifles both self-expression and appreciation of art.” It made him hate the way high society used art so he housed it all in a private mansion and limited who could see it.

The Barnes Foundation would attack… the enemies of intelligence and imagination in art, whether or not those enemies are protected by financial power or social prestige.” – Barnes

Many disliked him for his nonconformist ways and disdain for the establishment. He was very strict on how people should experience his pieces and his intention was for the collection to never be sold, loaned or traded and only used for educational purposes to avoid being commercialized and exploited.  After his death, against his will and after one of the longest, most ruthless art battles known to the world the collection was practically stolen, and now lives in a museum in Philly. Perhaps the greatest, “legal,” art heist in history.

Press play on this and just sit back, it’s an adventure. If you don’t know about Moses, now you know.