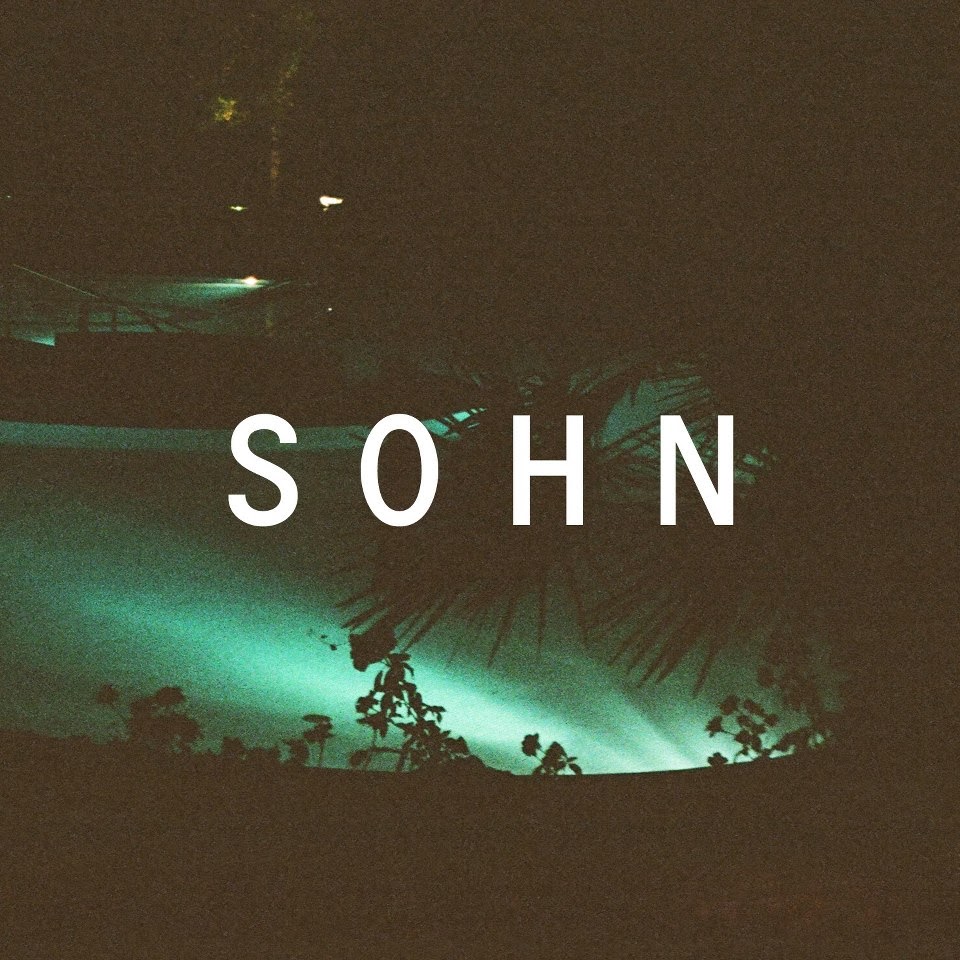 I’m not alone when I say that last week was remarkably overloaded with talented artists swarming the scene in New York City. Regardless of the rain and foggy overtone that flooded the streets, I still made my way to the sold-out SOHN performance at Bowery Ballroom on the Lower East Side. Having spent the previous night on the ground floor for Shlomo, I chose a different locale this time and perched myself on the 2nd floor in order to get an aerial view that was not bombarded with humans and cellphones.  I could be submerged into the music without distractions.

Seducing the world via his own brand of dream-soaked synth and lushed out R&B, Christopher Taylor, aka SOHN, is a force to be reckoned with. He did not hold back during the 75-minute show that encompassed all of our favorite tracks on his new full-length album Tremors. Surrounded by two other musicians, SOHN was dead beat in the middle.  At first glance, you might think he was a fellow New Yorker, wearing only black on stage and a hoody pulled up so all you could see was his silhouette.  But no, this Vienna-based London-born producer and vocalist certainly had a much more relaxed tone, with a significantly slower pace, everything that a native New Yorker doesn’t possess. These subdued vocals entered your brain waves and immediately disregarded thoughts of your day-to-day responsibilities and hustle and bustle that living in a city begs of you.

Watching him on stage transported me out of this consumer feeding frenzy and drew me into each word, watching his hands groove so freely with the airy synths and slow-motion bass. Once he began to sing, his vibrato tenor began to press against the heavy, pattering synths and looped vocals and I began to float. The audience fell silent and we all collectively felt the strong threads of melancholy. Influences of Björk and Radiohead were prominent, as well as the noticeable similar characteristics of James Blake and Autre Ne Veut. But each song started off slow and steady. Every whisper of sound caused the LED lights to synchronize with the bass, and deep vibrant colors of green, white, and red were displayed; each one, painstakingly released pure raw emotions into the atmosphere.

In a recent article, SOHN described his work with moments of positivity, however, they come across in a very dark and dreary way. For instance, his song titled, “The Wheel” begins with, “I died a week ago.” It’s clear that the atmosphere is murky, but this man explains that he intends for the listener to understand that it is a new beginning or fresh start. You can be reborn and have this freedom to be who you want, when you want, and go in any direction your heart chooses. For me, these elements were the core moments I took away from the show.

Each morning we wake up is a new beginning, and we get to make choices that will ultimately shape our journey on this planet.  I hope all of you have a chance to see SOHN live, and if not, then blast the album and you too will feel the rebirth. If you have fallen in love, recently separated, had your heart broken, or find yourself on the prowl for the love of your life, remember that we all have the power to attract — we all have shining souls, and what you project onto others will come back to you.

The takeaway: Positivity comes in many ways, even through darkness.