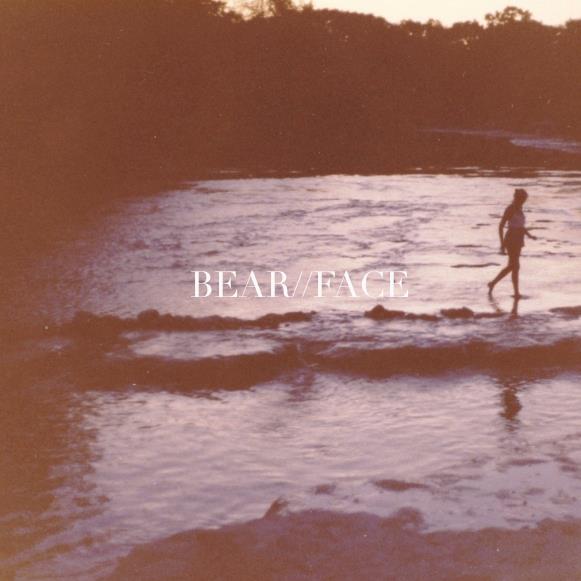 After the first week of 2013, I want to get you guys thinking. First, I want to show you this song. But then, I want you guys to think. Here’s a song with a beautiful twist on a familiar track. You don’t have to call me, swoons us into the loop that of dropped down lower than low vocals, leads us into a plethora of samples and originalities. Together, we melt.

The thinking part is more of a reflection. Are you aware that the year has changed? This song beckons this kind of brainwork. During the course of the year, we’re running full speed, ain’t nothin’ gonna stop us. That’s all good and fun, but why? There’s no in between. I watched a terrible movie last night (though for some reason, Rotten Tomatos seems to believe that this is actually a quality work), called Take This Waltz. In a sea of terrible work, there were a couple of takeaways that I had to acknowledge. The most, being an important idea that was brought up in the film that spoke to something much larger: the fear of the in between. This is a fear that the protagonist possesses, so much that it takes hold of her life. She’s afraid of being afraid. I hated everything about this, because it was something that almost everyone could relate to.

As someone who hasn’t been able to shake the habit of learning a lesson from every movie that I watch, I looked for a lesson. I also looked for a way to categorize this film, genre wise. I believe every film has a genre. I found that as I tried to categorize it, it too, existed in the “in between”. This angered me and then redeemed itself for a moment — if the movie existed in the space that its main character was afraid of, not capable of taking one side — then perhaps the director had achieved something worthy after all. Now this post is by no means hate mail for the movie, even though I have expressed distate, I believe it brings to the surface something very important. The awareness of that in between space, and how it can take hold. I think it allowed me to realize that I really don’t want this year, 2013, to live in that place. There is no in between in real life, if we’re living by the rules of full speed ahead at all times. Especially here in New York City.

It’s puzzling and beautiful though, to try and understand the difference: in between and balance are two very different things. Perhaps the 2013 goal should be to live in that balance.

Just things to marinate on. Enjoy!