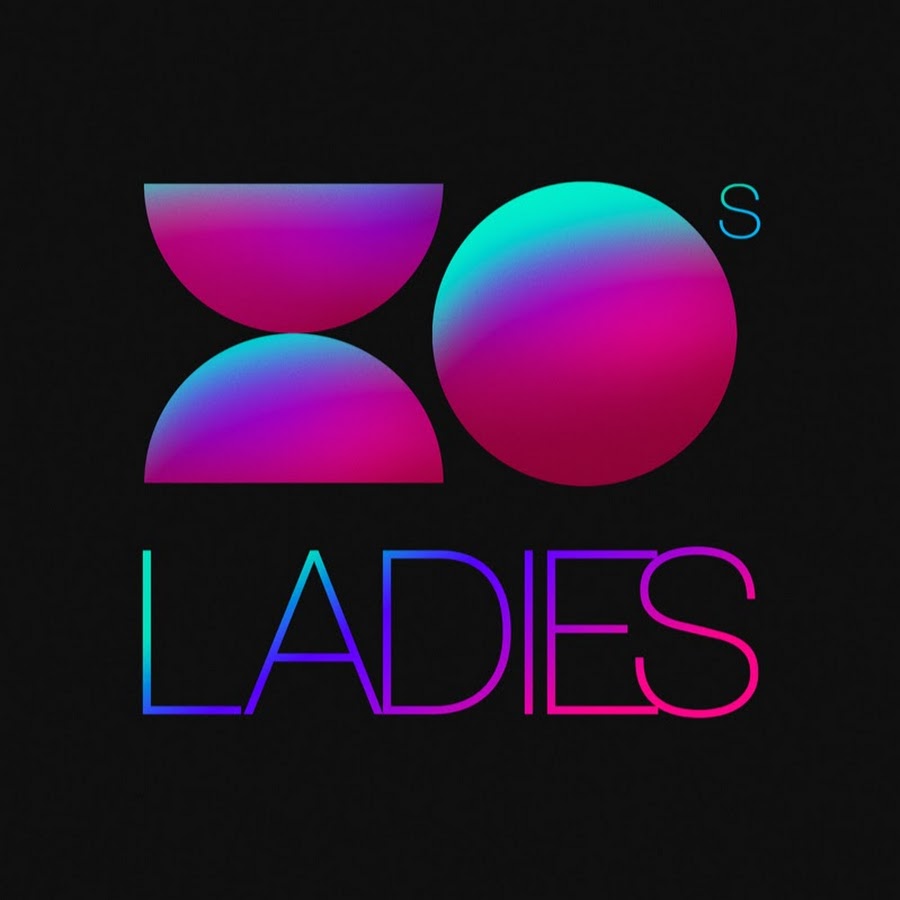 Has the world ever really made sense? It sure doesn’t now.

A $300 million plane goes missing in the satellite era. A large chunk of a modern country gets annexed by force, and no one declares war. Scientists claim they’ve found the physical representation of a moment FROM THE BEGINNING OF TIME. If you believe in science, you now believe that we humans can literally see the imprint of the beginning of the universe.

My head is spinning.

Here’s what I know: no matter how much we rely on technology, chaos, in the strictly technical sense, will always win out. Scratch that; chaos, in every sense of the word. Model and predict all you want, you’ll never know what the guy in the car next to you is going to do next. He may drive straight ahead into the night. Or he may swing wildly into your lane, pushing your car over the guardrail and into oblivion.

It’s all well and good to get excited over a ripple in gravity. Einstein was right, yay. Guess what? No one is ever right. Because right is defined subjectively, is contextual to a time and a place and a person. The world hatched from a giant egg, or was vomited up by a fifty-armed demon. And it’s being held up in space by a really strong guy. People were as right about those ideas as we are about anything now.

You want to talk about gravity and ripples and nipples and chaos? Pregame with a listen to “In The Zone,” this 2013 single from Airbird and Napolian, a producer collaboration on the Cascine (Jensen Sportag, Chad Valley, Keep Shelly In Athens) label that appears to have only two tracks out in cyberspace (an LP was supposed to come out winter 2013, but is nowhere to be found). This is art at its most whimsical and confusing. There’s a melody, for a moment, but then there’s a smash of white noise and, wait, is that a human voice? Were these guys wasted drunk? Or is this the height of perfected craft, each note carefully sculpted in the image of the master’s touch?

I’m not a religious person, but I like to think of the monotheistic god that way. To my understanding, billions of people believe that a being, who looked for some reason like a male human, pointed this way and that and then earth and humans etc existed. Melody, white noise, and a human voice. The haphazard scribbles of a drunk, the smooth edges of a skilled mason.

Until you embrace the chaos inherent to life, you are stuck in a false notion of reality. That’s healthy to a point. But eventually the strain of ascribing order to what amounts to a tiny speck of dust in an infinitely large warehouse builds up and snaps your psyche. Don’t go there, bro! Take it as it comes, and embrace meaninglessness.