Traditionally, a one-man band is a type of street performer or novelty act, a guy who straps a bunch of instruments to his body, and plays them all at the same time. Hands, feet, teeth…anything goes.

In some respects, most classical composers were one-man bands. They just didn’t have the technology to produce music, and employed entire symphonies to be their hands and feet.

Recent years have seen a number of solo visionaries come to the fore in rock music. Kevin Parker of Tame Impala writes all of the band’s songs, sings every song, and plays all of the instruments on record. Same goes for Gotye, Tune-Yards, Trent Reznor of Nine Inch Nails and Dave Grohl on the first Foo Fighters album.

Casual fans never know. It’s not like you can tell. But once you know, your appreciation level rises. The music is suddenly far more interesting.

Little Animal is still very underground. So, yeah, you’re cool for knowing about him.

EMPT – we make you cool. 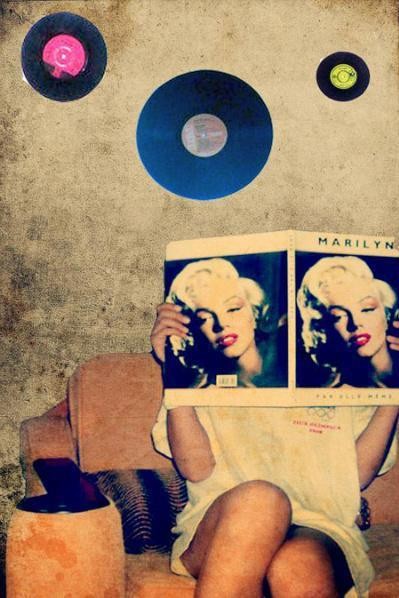