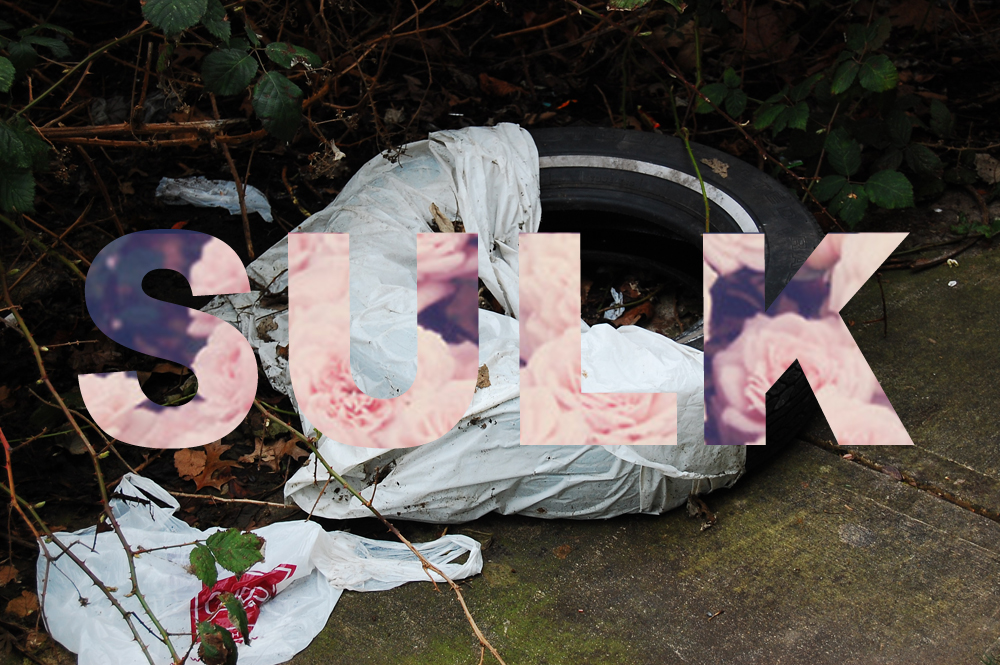 Here’s how I picture a doomsday party: picture a dingy basement filled with smoke and laser lights in green and magenta piercing through the haze. The youth scatter and fling their in various directions while bopping up and down; some of the bolder ones swing their hips. There are wallflowers nodding to the beat and someone has passed out in the corner. Cheap cans are crumpled and crushed everywhere. The bass and sound system is oddly great and this song is sending the crowd into a trance. Press play and close your eyes- try not to picture the scene above.

Toronto based duo, Trust, is easily 2012’s most underated new artists. Lead vocalist, Robert Alfons’ sung mumbling recalls that of Robert Smith’s. Austra’s  own Maya Postepski brings together the darkwave dance elements that keep Trust’s sounds lifted in spite of their darkness. Their freshman LP, TRST, is a lush soundscape of deep synths, light chimes, and minimalist percussion. Alfons is a virtuoso of the sleazy grunge dance. His vocal deliveries are dripping in slurred whiskey and wines. “Sulk” is the last song off the LP and one of the duo’s brightest moments.

From the beginning synth wind-up, “Sulk” pushes us into a spinning underworld of imbibed dancing and blurring sounds. As I sit here writing this I’m rocking back and forth to the track’s motions. Everything becomes one here: Alfons’ is both singer and instrument, his “oh’s” mix with the synths during the bridge and chorus. The line where the human ends and the instrument begins is lost in the track’s haze.

It’s not so much about escaping into the night, but losing one’s self in the sounds. It’s about shaking off stress through distorted reality and the elusive playground of the night. Where ever this track takes you is a place that’s a little bit dingy in your eyes, but it’s not repulsive. Rather, it’s comforting in its oddly warm embrace. Something new is upon us and this very well may be the soundtrack.