This was the last sunset we saw in Jamaica and as it happened the new Cut Copy was playing, perfect. Let Me Show You Love couldn’t be a better title for this chapter in our lives.

If you admire somebody you should go on ahead tell ’em
People never get the flowers while they can still smell ’em.” – Kanye West

I’ve realized a lot lately but mostly that real isn’t visible to the fake and you can’t judge something from the outside looking in so it’s important to follow your own heart, listen to what you feel and keep your cool. Everybody thinks they know you, has an opinion about what you should be doing but you gotta take all that shit with a grain of salt. I know that sounds abstract but those things that make you happy man, hold on to them – Just keep holding on to love.

Some moments are better experienced than expressed so I’m glad I was able to capture what I saw. Enjoy.

It’s a god-sent beautiful day in this tropical island of the Dominican Republic and also god-sent was the way this tune came up as the first song I heard today upon hitting play on my iTunes. Being born and raised in this island made me somewhat immune to the gifts it came with. I guess I could say I’d taken for granted the weather and all. Now that I spend months living in a quite cold city the times I come home once a month for a couple of days I really embrace the warm beauty. And talking about warm and beauty these words sound quite apt to describe Gigamesh’s remix of Theme Park’s Jamaica.

But let’s concentrate on this remix for a second — Handclaps & “woos!”. Is there a better way to start this sun-drenched goodness? Gigamesh turns the already great –alas more ballad-like– original into such a feelgood anthem that you can’t help but get up and clap-dance the sh*t out of this one. There are definitely two ways to fall in love with this song: if you’re prone to get swept away by the lyrics and meaning of a song or by the catchy melody it carries with ease.

Find it in me, to be a friend

I got it home space for another

I love this track so much and the Plastic Plates remix of Jamaica is off the chain, giving this already tropical electronic mantra even more jungle fever, it’s the perfect song for summer especially since its starting to wind down.  I know I know I shouldn’t remind you all, but I am in such vacation mode right now that I won’t let this summer end until I actually go on you.  I feel like the older we get the less time we have to take adventure time/ vacation time/ however you want to look at it.  There are always obstacles, thats why I have a huge tattoo of Ganesha on my back to remind me everyday that these obstacles are necessary to really understand life and the path that will lead you in the right direction, my life is full of obstacle and I don’t think I would have it any other way, makes each day more interesting.

If you can find a path with no obstacles, it probably doesn’t lead anywhere.” -Frank A. Clark

Plastic Plates really knows how to do any track justice, even though Van She had no issues making Jamaica into a track that I literally can’t get enough of, just when you thought it couldn’t get any better, BANG, they take it to a level that really doesn’t exist, with their electronic genius.  If you can’t get enough of Plastic Plates music like me then just go to their Soundcloud right now and make it your Friday playlist.  I have a lot of running around today but I wanted to start you all off which will definitely get your Friday poppin’ like crazy, just don’t take your clothes off at work, EMPT can only take so much blame, enjoy! 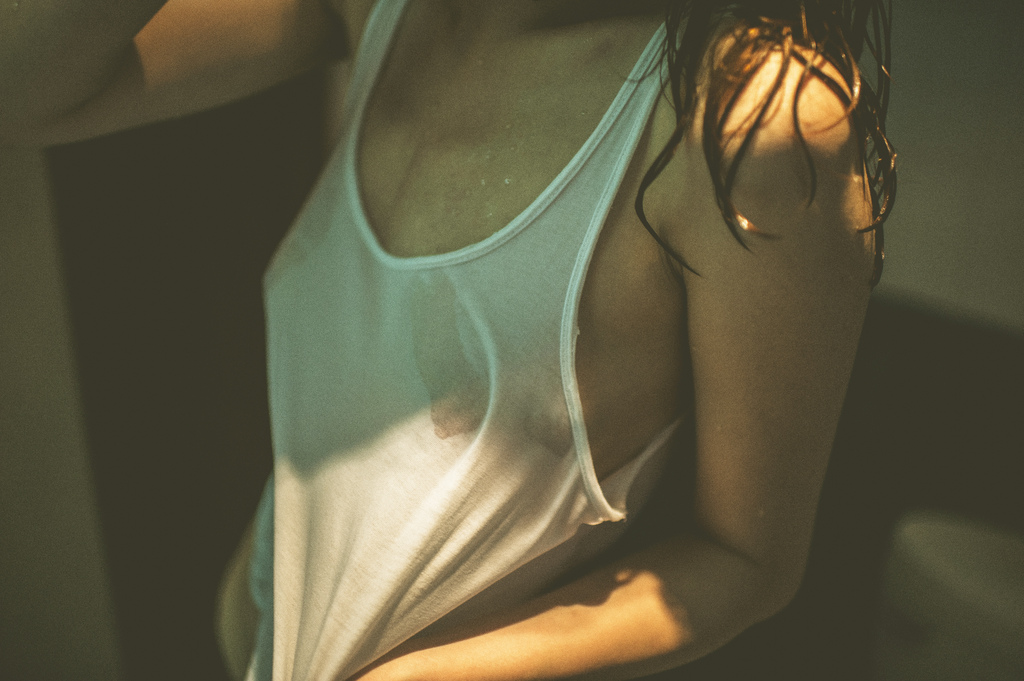 It’s been storming all day long and I have to say I love it.  Nothing better to me then warm stormy summer weather that I just want to dance around in and drink some crisp beer.  I love how around 2:08 in the track the horns start to blast and the track takes you into an even bigger louder trance.  This trance makes me thinking about taking a trip, I’ve been talking with my best friend about heading somewhere tropical, we both haven’t done that in ages and this track makes the picture and the thought all too real! I just feel really good when I listen to this, for me it screams summer, beaches, and love.

The use of drums and synth in this track is priceless, there is a lot going on but the way these guys have it all blended is so beautiful.  Vocalist Nicholas Routledge has a voice that literally moves like a wave like it just doesn’t stop and keeps you glued.

We are just all animals eating food, making love to the music of life“

Need I say more about that line, it’s one of the best lines I have heard all week, we are all one with the world.  I am going to go dance around in this stormy summer rain with this tune on repeat in my head, enjoy! 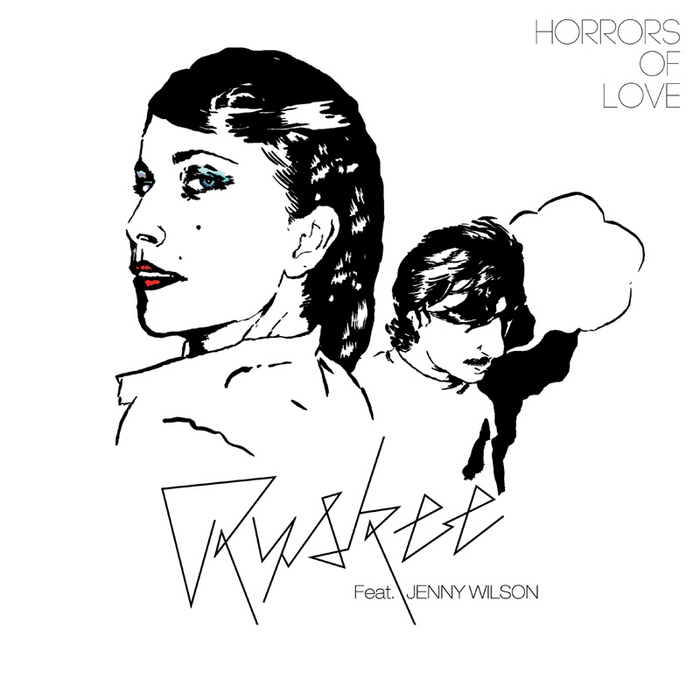 I’m not sure I can agree with them on the song topic though. Everyones been in a rough relationship once or twice and some of people get it worse than others. For many, emotions become jaded to the point they think there might inately be horror in love. Even worse, some may even come to expect and romanticize and celebrate these mistaken virtues. What ends up happening is that you get one person either subconsciously or consciously expecting, hoping for or even provoking the worse. That’s commonly referred to as putting up a wall. That’s fine but the second you do that with someone who has nothing to do with your unfortunate past, that’s the second you bring dishonesty and manipulation into the picture.

The past exist to learn from but you’re not supposed to live in it. Living in the past is perhaps one of the most dangerous mistakes anyone could make for a plethora of reasons. One being that you end up constantly reliving something that no longer exist. Two because you bring it to the present and therefor never end up growing. Lastly, because you end up having preconceived notions about people that lead to generalized approaches. People and events require flexibility because no one is the same. If you’re this rigid rock that won’t adept because you’re scared of what’s to happen if you open your mind you’re just making it hard for yourself.

There’s a fine line between not making the same mistakes again and preventing the endless possibilities of life from happening because you’re living in fear. That said, there’s no such thing as horror in love but by associating bad experiences with potentially beautiful new ones you might accidentally bring horror to love, enjoy.

They say time flies when you’re having fun, I guess that why it wasn’t till last week that I realized it’s been a whole year since Steph started the Le Miel du Mois series, wow. We’re getting a lot of new visitors lately so if you’re new to EMPT I recommend you to to the LMDM page and start right back at the very first installment of this series and work your way up to this months. Every tape has stands on it’s own and till this day I’ve never been able to pick a favorite and this month is no different. I know this is my site but I’m probably the biggest fan of this mixtape and since this is a big occasion and all I’d like to thank Steph for gracing us with such great music and taste.

You are appreciated” – Tupac

This months LMDM is particularly special because it marks the one year anniversary for LMDM. The numbers of listeners streaming and downloading keeps growing each month and we hope every mixtape is like a special little present you cant wait to open every first of the month. This month’s tape is mostly dance tracks, my favorite. I like anything fast and loud that I can dance to and I hope you will agree that most of these get that job done. It finally feels like spring, and LMDM’s summer ahead looks danceably and rockingly amazing. Enjoy.