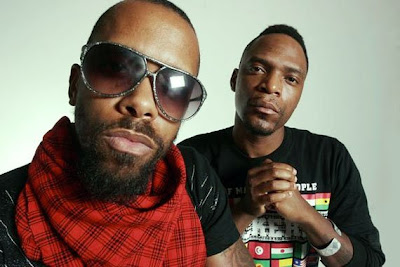 Iâ€™m not usually into mash-ups but my friend Will sent me this a few weeks ago and I thought it was great. Dead Prez is an underground hip-hop group known for their sociallyÂ conscious and politically charged lyrics. Though never achieving much commercial success theyâ€™ve garnered incredible respect and street credibility from both fans and fellow artist. Hip Hop, the most well known song from their 2000 LP Letâ€™s Get Free, is an attack on the commercialization and exploitation of hip hop. This song was written in 2000 so the downfall of Hip Hop had already begun with the questionable leadership of Puff Daddy and post Hard Knock Life Jay-Z. Two Weeks by Grizzly Bear is a great song, I wonâ€™t say much about it so the focus remains on the Dead Prez lyrics, but enjoy the mash-up, we donâ€™t post many.