CHVRCHES has created a dark ballad with lyrics which are quick and dark and hit you when you stop dancing and listen to them. What I feel from it is the darkness we give to each other. What we are able to make other people do. What other people are able to make us do. Change us, manipulate us, love us. So often we hear songs of love and the beauty of it, so I welcome a tune that leaves you with scabbed knees and chest pain. 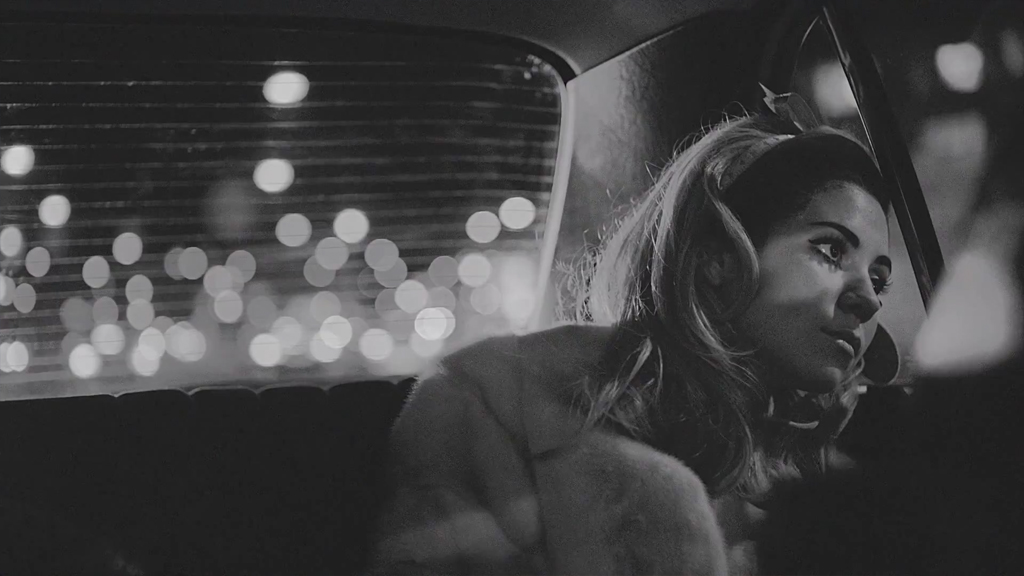 You’re too proud to say that you’ve made a mistake
You’re a coward to the end
I don’t wanna admit, but we’re not gonna fit
No, I’m not the type that you like
Why don’t we just pretend?

You only ever touch me in the dark
Only if we’re drinking can you see my spark
And only in the evening that you give yourself to me
Cause the night is your woman, and she’ll set you free..”

Wow!  I couldn’t have said it better myself Marina, I swear sometimes I think this chick is in my head because these are exactly the lyrics running through my brain, You’re never gonna love me, so what’s the use? You’re too proud to say that you’ve made a mistake
You’re a coward to the end..”

Amazing how how an artist can say it so perfectly for some of us.  Lies reminds me of another Marina & The Diamonds track, Starring Role (which I listen too a couple times a week), is definitely in the same realm.  Marina has a knack for writing about love and the way it can break our hearts in two, but she always has such a strong and honest way of expressing it through her lyrics and her vocals so that she doesn’t sound like she is asking for sympathy or pouting, makes everyone actually want to listen and not run, it’s just all out there on the table with an amazing perspective.  Sometimes we don’t want to admit that we are hurting, and we just don’t even want to be honest with ourselves about what the real deal is; it’s hard to admit what is right there in front of you because you don’t want it to be the reality, you want to keep living in the bliss.

As beautiful and capturing as the original is the Zeds Dead Remix definitely takes this track up to the weekend notch giving us a little more electro, gritty, sex and well you get what I am saying.  Marina’s voice never seizes to amaze me, you know?  We hear different artists all the time but sometimes we have a hard time telling them apart, at least I do since so many of them sound alike these days, but I can always pick out a Marina & The Diamonds song.  I don’t know if it’s because she just really resonates with her own lyrics which is such a big part of finding your voice, or the deep sexy strong as nails vocals that convey the lyrics…It’s not brain science, it’s definitely the combination.  I think when you can really find who you are as an artist and put it all together that’s when you have it and everyone else notices.

Thanks Marina & The Diamonds for giving me another track that I am obsessed with in every way and will be playing on all my electronics every day for a while, and to Zeds Dead for giving us all a great Saturday mix!  So what every you are doing today/tonight, whether it be thinking about an ex, getting over an ex, none of the above and just partying your ass off and loving being single so you don’t have to worry about all this love crap, whatever it is press play on both of these, I think it brings up a very good perspective whether you want love or not..ENJOY!