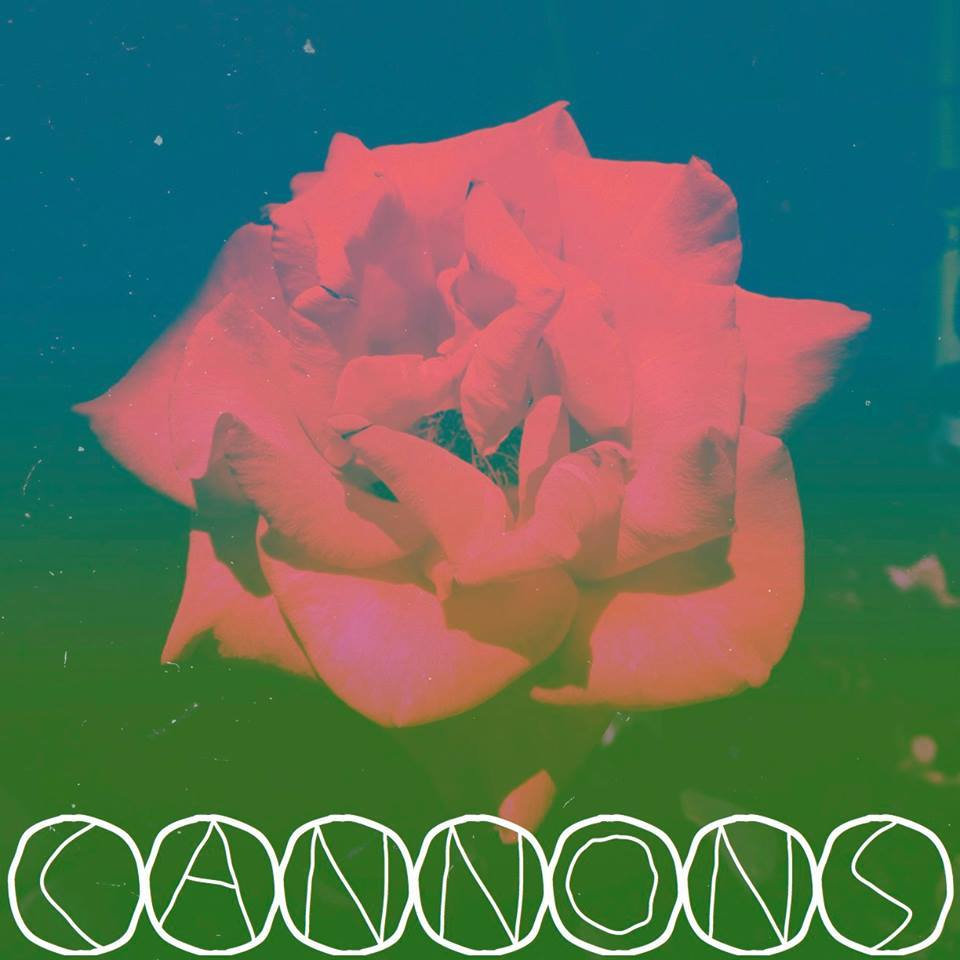 Two and a half years ago I found out what it’s like to be a New Yorker in the City of Angels – insert all relevant stereotypes here. In the last week or so I’ve been back on forth to NYC and after fully embracing the Angelino lifestyle I’m truly starting understanding the other side of the coin. Those Biggie lyrics use to represent me to the fullest but these days I’m lucky enough to have a different perspective, one that ask why choose? LA and NYC are completely different places, so much so that there’s no valid reason to compare them, but you talk to natives of either and they’re so die hard about one or the other. I’m not knocking loving your city but I am promoting being able to appreciate it all. It seems like much of life is centered around making these drastic decisions but why do we have to limit our love to one thing? We’re forced into these limits as if humans aren’t capable of endless love. Further more why do we get caught up in the frame of mind that strongly identifying ourselves with things is so important? In my opinion we’re led into that by commerce but more on that later.

A lot of people in our industry haven’t had very diverse experiences. So they don’t have enough dots to connect, and they end up with very linear solutions without a broad perspective on the problem. The broader one’s understanding of the human experience, the better design we will have.”

I love that, I love the concept of having a huge bag of experiences to draw upon when it comes to anything in life. Sometimes we get caught up looking at a thing from one perspective while completely forgetting that there’s an entire world out there. Often we get caught up in the material and forget how insignificant that is compared to the divine, we get lost looking at something from the ground instead of going up and seeing it from a sky scraper. We always have to keep that in mind, that’s why I chose this song because it truly is about being objective enough to have The Greatest View.

So to that I say live somewhere else! Save your money and travel, experience new energies, new people, new cultures and make your bag of experiences as big as possible. I said we’re led into these limited identities because of commerce and I think that’s a big part of it. The world wants to make you define yourself because that makes you easy to sell to. The more of a “demographic” you are the easier it is for marketers to target you and sell you shit. But kill that noise, we’re better than that and we’re not limited to one, two or even three things. Technology and all the progress we’ve made as humans allow us to make the most of our lives, don’t take that shit for granted. There’s no limit to our love, enjoy. All band names are not created equal. The Monkees is weak. Led Zeppelin is heavy. Yes is boring, yet quirky. Thievery Corporation is genius.

Superhumanoids is up there with The Flaming Lips and Arcade Fire as one of the best-named active bands. No one really knows what a superhumanoid is, but its evocative, playful and slightly threatening at the same time.

Cameron Parkins, Sarah Chernoff and Max St. John formed Superhumanoids in Los Angeles in 2010. The past three years have seen their profile rise exponentially, as their homegrown, meticulously produced pop-rock tracks gained an international following and recognition by a number of high profile  websites and publications.

In August, the band released “Exhibitionists,” their debut LP, to unanimous acclaim. The EMPT team has featured a handful of the tracks from that album already, and has fallen in love with the catchy, dreamy grooves.

We caught up with the band in the middle of their current national tour (schedule here…catch them in a city near you!) to hear their take on life, culture and their favorite Roy Choi restaurant.

EMPT: Does the label of “LA Band” mean anything more than the obvious physical location? What makes a band/sound “LA”?

SH: There is a specific culture here – the weather, the Mexican food, the people, the casual lifestyle. Musically everyone here is so diverse that all you can really know when reading “LA Band” is that you aren’t sure what style of music will come off the Soundcloud player once you hit play.

EMPT: Who do you consider to be your artistic contemporaries?

SH: Taylor Cohen, who directed our last video and is working on our current one. Evan Weinerman , who directed our earlier videos. Hassan Rahim who designed all of our artwork. Nick Walker who shoots all of our photography. Then the obvious bands and musicians we consider close friends – PAPA, Mini Mansions, Classixx, Local Natives, Kisses, Grouplove – the whole Innovative Leisure family.

EMPT: If HBO called and offered you the credit song slot on “Girls,” what would you say?

EMPT: What is your favorite beer brand?

SH: Corona in a can.

EMPT: If you weren’t in a band, what would you be doing?

SH: Making music in some form.

EMPT: Any bands our readers should be on the lookout for?

SH: All the above mentioned – also the new Body Parts album is very fiery and Jon Wayne‘s new jammers are next level.

EMPT: Kogi, Chego, A-Frame, Sunny Spot? (A bit of background on this question: Roy Choi is the founder of Kogi and is considered a catalyst for the modern food truck and fusion movement. He is a cultural celebrity in Los Angeles, and an avowed fan and friend of Superhumanoids.)

SH: A-Frame no doubt. We collectively had one of the best meals of our lives there. Kogi if you’re drunk.

Modern definition of an anthem: at zero point during the song do you have any urge to think about, let alone look at your phone. Classixx’s yet-to-be-released-but-imminent instant classic “Holding On” possesses this quality to the max. It sends shivers up and down my spine while sending a sharp burst of energy through my heart. It has that Bag Raiders “Shooting Stars” quality–it makes your brain tingle and your body convulse–it’s just over the top euphoria.

When I first heard this song over a year ago during an Oliver DJ Set, many emotions seized me–one of which being that ever frustrating what the fuck is this song and where can I find it. Since then, I’ve lived vicariously through ripped versions of this “mystery song,” clinging to the hope that one day Classixx will actually release the song.

The song aptly has 11 words in it, because I give it an 11, an 11, a fucking 11. Hypnotic bass line, heavenly synth, sexy filtered French swag, some whisle echoing affect…it’s got just about every aspect you could wish for in a modern dance/house/disco anthem. And there’s not a soul in a club or car who will hear this song without entering the zone.

I hit up LA’s newest hot spot for Friday night discopolis, LURE, to check out the LA-based duo, along with RAC, Cosmic Kids, and Jerome LOL. What I saw kind of amazed me: a sold-out, beyond capacity show featuring nothing but Nu Disco-ey DJ sets. All four sets were lights out–but when Classixx played this song blased, a light came on within every person in the joint. To reiterate: when this song gets dropped in a set, panties literally drop, fists shamelessly get pumped, and good vibes are unanimously felt by all.

Like all of Classixx‘s originals and remixes, “Holding On” touches a nerve and refuses let go of that nerve. If there was any doubt about whether this uplifting, disco-based house sound has crossed the mainstream, it’s been erased. And if there’s a track to take it into the next stratosphere, “Holding On” is that track.

And fortunately, the kind bevy of producers teamed up with Red Bull for this “Endless Summer Tour” and left a mostly ignored gift scattered on some tables in the club. I scooped up the intriguing CD, which was a free compilation CD featuring the performing artists. Staring me in the face was–at long last–a high quality version of “Holding On.” While you can’t purchase a 320 (yet), the wait is almost over.

When I type Classixx into my iTunes, I know I can move away from my computer for a couple hours and life will be good. Fortunately, this experience will soon be expanded with the release of their debut album–which you will want to purchase. Until then, hold on. Tightly.