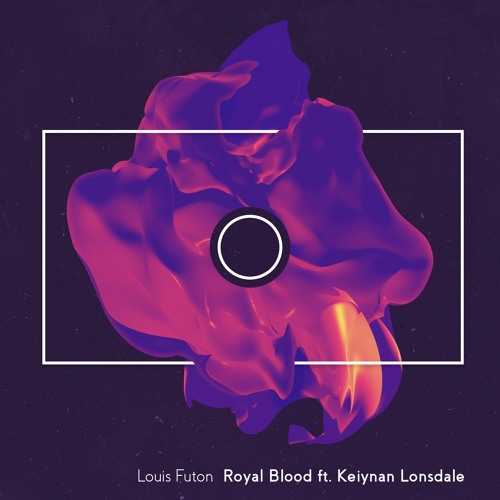 I’ll admit that I know Keiynan Lonsdale for his role on The Flash more than his music career, but “Royal Blood” shows that I’ll have to start keeping tabs on both of the young kid’s artistic ventures. He has such a smooth voice that it feels almost conversational as he promises “I’m never gonna leave ya” (much appreciated Keiynan), not to mention Louis Futon’s slick production. Lonsdale and Futon are truly a match made in heaven as Futon has perfected a groovy vibe that’s complemented by perfectly placed horns and sparkling synths – in other words, an ideal foundation for the soulful side of Lonsdale’s vocals.

Thinking about Lonsdale’s multitalented approach, it couldn’t be more apparent that the modern artistic landscape requires its participants to be multitalented. With the rise of the internet, there’s a million dope singers out there, so what sets you apart? What’s the story behind your art? These are questions I’m constantly considering, like a mini pop quiz for every artist who I dig into…and there’s no doubt Lonsdale passes the quiz. His backstory, his artistic palette, it all feeds into an even greater appreciation for his sleek vocals and makes me very excited to see what he releases next. 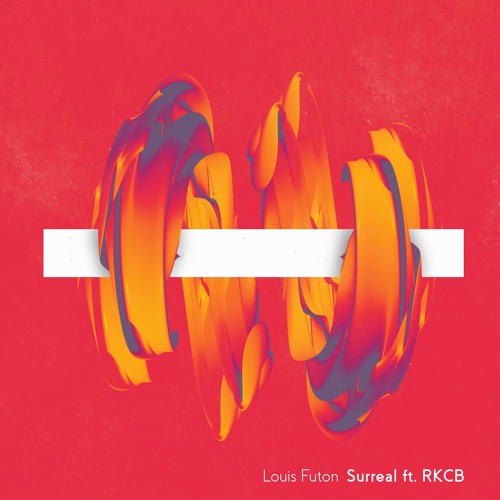 Plus, the DNA of this song is fantastic – it reminds me of oh so many R&B legends from 20-25 years ago. Artists like Jodeci, Guy, Aaron Hall, Al B. Sure, Keith Sweat, Bobby Brown. Those guys were lucky to be at the peak of their careers at a time when being a big guy with no shirt on and a soft, sentimental side was a popular thing. Think about 1991 LL Cool J. He didn’t have a shirt in his entire wardrobe, but wore a fuzzy red kangol hat, track pants and 15 pounds of gold chains. He would lick his lips and whisper sweet nothings to all the around the way girls, but he also might kick your ass if you half-stepped. Artists these days are so one dimensional. They’re one thing, and they’re a whole lot of that one thing. Artists of yesteryear could be a whole bunch of things at the same time and not get roasted for it on Twitter. Plus, all of these guys in this era sang on and on about how much they loved women in a way that glorified them rather than treated them like objects, as do most hiphop songs these days. Innocent times, those 90’s. 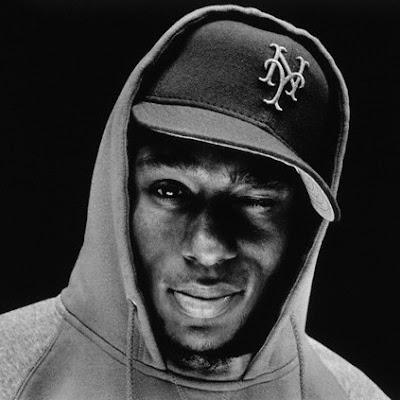 What I love about hip-hop is its ability to straddle and pull from many different genres and backgrounds to create a greater message. The original track from Mos Def took samples from Aretha Franklin and formed a track that has remained a staple of hip-hop for over a decade. This remix adds in jazz and funk to bring to another place. Another level.

This past week, I was asked to be wing-woman to one of my girlfriends. Fine. The rest of the night took a turn for one of those nights you can’t make up. And shouldn’t turn down. One of the guys in our little pack of miscreants was a performer for Totem, the Cirque de Soleil show in Santa Monica and mentioned some of the other performers were at a show at Harvelle’s in Santa Monica. The night was jazz and hip-hop. We walked in to a man wearing a suit onesie that only he could have ever pulled off. He was chain smoking in the center of the stage with red and white lights rotating on him as he calming let out vocals which sounded like an angrier James Brown. It was amazing. Once your eyes adjust to the haze of the stage you start to make out a writhing human figure along the pole in the corner. His eyes rarely leave her but also not give off more than look which says “You are here to entertain me. Move.” And she did. The packed railroad style bar stood in silence. An MC was in the crowed singing among us with a mic and would sometime’s call the spotlight on him. The girl in her torn fishnets and tattered lingerie crawled along enticing us all as we watched hungrily with our whisky’s to the side filling our ears with his words and our eyes with the vision of an old chorus line dancer and dusty blues singer creating music. The show ends after a climactic parade of various dancers bending and turning in from of him, his face was never seen behind the smoke.

When the music stopped and the DJ came on to wrap up the night, I requested Gang Starr “Above the Clouds” and he laughed at me, then proceeded to put it on. A full dance took hold of the floor and the performers all came on stage. The best dance partners you can find are from Cirque, and also the best show. The night ended when we all poured in to cabs much after last call was yelled and the floor had a sticky film of spilled beer and grime from the patrons of the night.

I appreciate the musicians of today and their curiousness, their ability to join genres and sounds and create something new from something things we hold to be classic.

This duo from funky Philly has done a fantastic job at that. Tyler Minford and Logan Zoghby of Louis Futon splice the classic Mos Def track and drop in a base that punches through the vocals at the opening and then crescendo into a synth-filled heady, groove. The two will be releasing an upcoming EP, Mojitos.