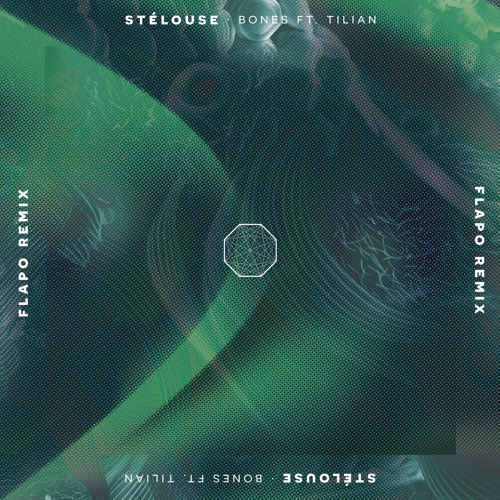 I’ll never forget the first time I saw Dance Gavin Dance – I was never into them during the peak of my scene kid phase, so I missed the glory days of the Jonny Craig and Kurt Travis eras, but I caught them on their first tour with Tilian Pearson. I had seen hundreds of bands up until that point, but I’d never heard a vocalist that outright blew me away until that night. Every time he hit a high note it was borderline euphoric, and after the show, I immediately began digging into his back catalog with Tides Of Man. Cuts like “Chemical Fires” became the soundtrack to some of my fondest memories from my senior year of high school, and once the first Dance Gavin Dance album featuring him finally dropped, the soundtrack to my freshman year of college was confirmed.

I was an outright fanboy, so I naturally was also fascinated by his solo pop project that channeled his sleek vocals into a purely melodic space – it amazed me that someone who sang on post-hardcore records could also have songs featured on ESPN. Thus, it makes sense that I’m loving his transition into the electronic space with a recent Stèlouse collab (which has now been flipped into a gorgeous, vibed out remix by Flapo). As my taste has expanded from post-hardcore to pop to electronic, Tilian’s artistic growth has been there every step of the way.